When the federal government pumped hundreds of billions of dollars into unemployment assistance in response to the pandemic, it was like ringing the dinner bell for criminals.

As part of the Coronavirus Aid, Relief and Economic Security (CARES) Act, unemployment payments were increased by $600 per week. Applicants didn’t have to prove that they’d lost their job, making it easier for criminals to flood the system with fraudulent claims.

By November 2020, an estimated $36 billion had been lost to fraudulent claims, according to an estimate from the Office of the Inspector General for the Department of Labor. An executive for an identity verification service used by several state unemployment agencies called it “the largest fraud attack on the U.S. ever. Period,” according to CNBC.

Becky Keesling, chief auditor at BOK Financial, was one of thousands of Oklahomans hit by the attack. “In June, I went to my mailbox and there was a letter from the Oklahoma Employment Security Commission confirming my application for unemployment,” she said. “It had almost all of my personal information correct, except that it stated that I had been termed on May 17—and I had just finished a full day of work.”

She immediately contacted her employer’s human resources department and told them that she obviously hadn’t filed for unemployment. Based on their suggestions, Keesling then filed an online report with the state and a police report, and contacted the credit bureaus to freeze her credit.

A few weeks later, Keesling was notified that an $8,000 small business loan for a bakery in Texas had been fraudulently filed in her name. Luckily, the loan was turned down. Since then, she has received periodic notices on other failed attempts to use her identity. And with tax season just around the corner, there may be another unpleasant surprise to come.

Instead, the IRS recommends that individuals receiving an incorrect Form 1099-G contact their state unemployment agency to request a corrected form. With state agencies swamped by a historic number of requests due to the pandemic, responses may be delayed. Even if the corrected form isn’t available when tax returns are filed, IRS guidance is to report only the income actually received.

Individuals who are concerned that their identity has been compromised can request an Identity Protection PIN from the IRS. The PIN prevents someone else from filing a tax return using your Social Security number.

What to do if you’re a victim

If you believe you’ve been a victim of a fraudulent unemployment claim, follow these steps:

A quick and thorough response—and ongoing vigilance—can help you minimize and more easily unwind the damage. The good news is, doing so isn’t necessarily time consuming or expensive.

After Keesling was hit with the fraudulent unemployment claims, she carefully followed the recommended precautions and was pleasantly surprised.

“It only took a couple of hours, and it was easy to do,” she said. “I would recommend that everyone take the extra steps to protect their credit.” 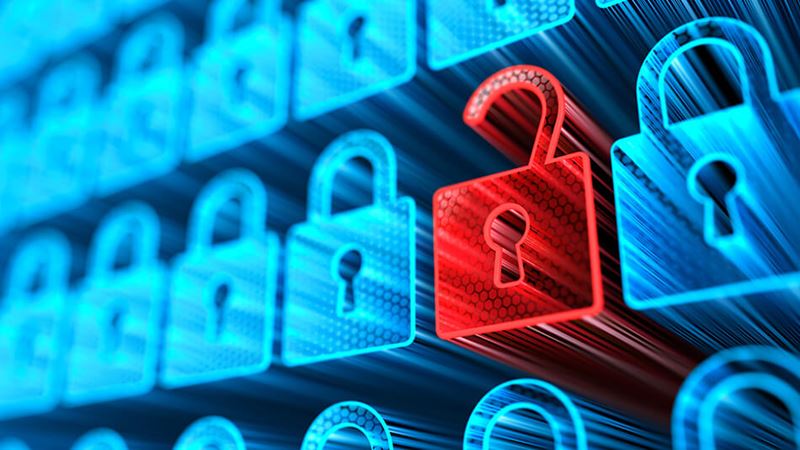 8 tips to protect yourself and your businesses from cyber threats
April 12, 2021 4 min read 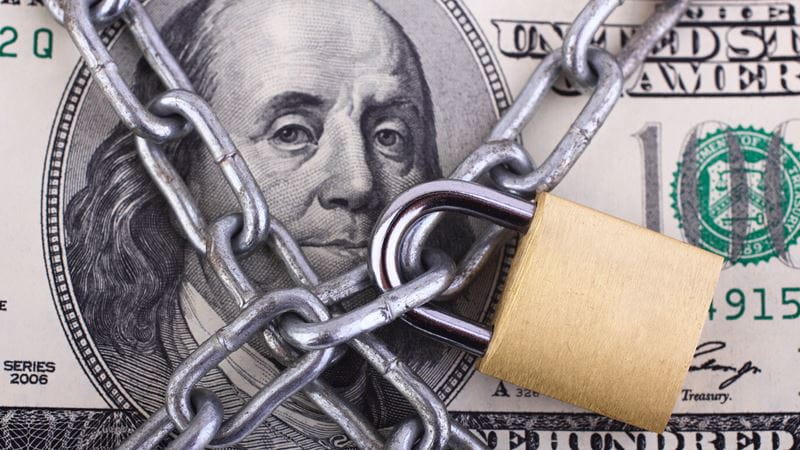