Even as companies tear down gender bias at work, the pandemic forces many women to put their careers on hold.

It's an unprecedented time for women in the workplace.

Women are being hired, appointed and sworn-in to positions never before held by a woman and making entry into new fields and industries. Meanwhile, many businesses are working to eliminate implicit gender bias in the hiring process to provide for more equity in the workplace.

But it's not all forward momentum—this all comes during an unprecedented pandemic that is disproportionately disrupting women and their careers.

BOK Financial is one of the companies that has made significant changes to its hiring practices, as detailed in a recent American Banker article.

Kelley Weil, chief human resource officer for BOK Financial, said the company removed masculine/feminine words, gender pronouns, extreme modifiers and corporate jargon. "Any phrase that would exclude a certain population from believing that their skillset might align with a role that they're qualified for—that's what we want to eliminate."

The company eliminated words that were overly or inherently masculine, such as "confident" and "dominant."

Weil said the goal is to remain neutral while still creating a job posting that generates excitement.

"We also looked to remove negative words and replace them with positive words. So instead of saying 'stressful situations' we would say 'meaningful decisions,'" Weil added. In addition, BOK Financial launched a Diversity and Inclusion Council and signed a CEO Action for Diversity & Inclusion™ Pledge, reflecting the company's continued commitment to pursuing the advancement of diversity and inclusion initiatives.

At a time when women are earning positions they've never held before, COVID-19 is forcing women out of the workforce.

In its newly released "Women in the Workplace" report, Lean In and McKinsey & Company found that "one in four women are considering downshifting their careers or leaving the workforce due to the impact of COVID-19." Additionally, the U.S. Labor Department reported that 800,000 women voluntarily left the workforce between August and September 2020.

"This isn't just impacting women, it's anyone with undue hardship because of the pandemic," she said.

Weil said supporting women in the workforce is good for business, for families and for entire communities. BOK Financial is offering temporary childcare reimbursement for some employees who may have to seek childcare as result of unpredictable school schedules moving between in-person and remote learning.

"We also added an online tutoring service when we heard that parents needed to provide more help with the kids' homework," she said.

The company also started offering a technology reimbursement program in August to help offset hardship for some families caused by acquiring additional technology for students at home, Weil said.

According to the "Women in the Workplace" report, "the choices companies make could shape the workplace for women for decades to come—for better or for worse." The report provided action steps for organizations:

"As a company, you ask yourself what we can do to effect positive change. It starts with what we have the most control over, and that is our culture," said BOK Financial President and CEO Steve Bradshaw in a recent statement. "Organizational leaders must make their voices and actions matter…." 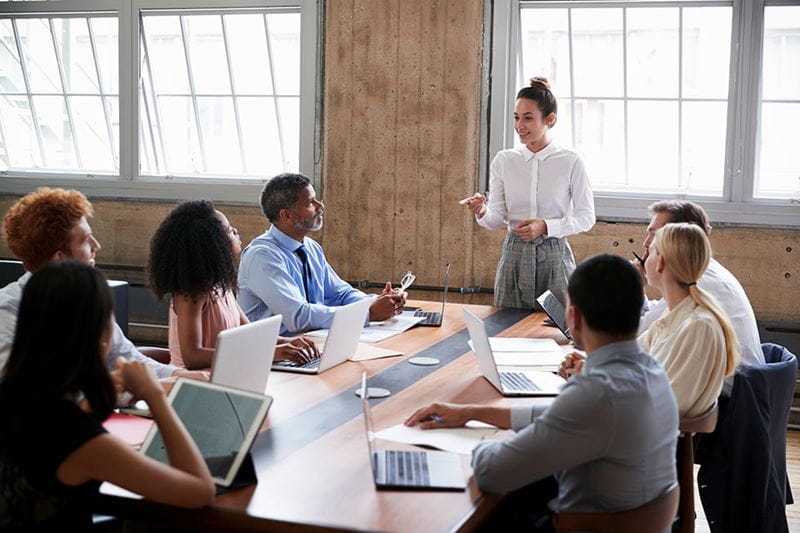 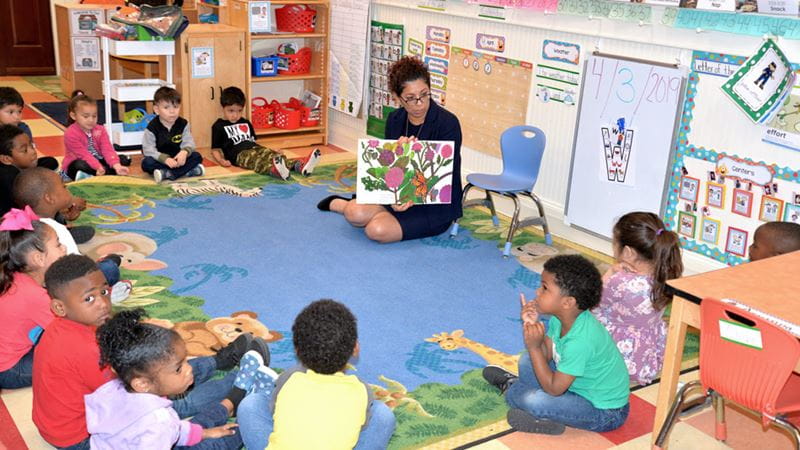