Lease renewals are up. Now what?

Companies in the nation’s top downtown office markets are renewing their leases at a higher rate than in 2019. Current renewals based on third quarter 2020 indicate office rental rates have dropped overall and that commercial tenants are demanding more from landlords in return for renewing, including discounted rents and remodeled workspaces to meet pandemic accommodations, Fortune reports.

“Office space is here to stay, but the format and function will likely change in the year to come,” said Dan Easley, executive director of Commercial Real Estate for BOK Financial.

With the recent rollout of a vaccine came conversations about returning to the office, but many are still wondering what, exactly, a post-pandemic office will look like.

Easley thinks it is likely that the majority of people who previously worked in an office environment, who have been unable to do so because of the pandemic, will be eager to return to some version of social interaction with colleagues.

Workers sent home nearly a year ago may long for the safe-distanced version of what was once considered mundane, such as making small talk around the water cooler or gathering in a conference room for a staff meeting.

“Downtown, urban, high-density office spaces are going to feel the changes the most,” Easley said. “And obviously 24/7 markets like New York City, Chicago, Los Angeles and Seattle will feel the effects differently. Overall, the future of offices is going to vary depending on location.”

Easley suggested that office layouts will evolve as social distancing continues. “A lot of companies are embracing a hub-and-spoke model—where there is a main office, the hub, and several satellite locations, the spokes,” he said. “Many companies require employees to collaborate, which means they need some version of a shared space.”

In the Dallas market, for example, BOK Financial renewed the lease in its existing building and the landlord agreed to make improvements, Easley said.

But, he added, “There may be a need for us to have an office farther north where many of our employees are moving so that they don’t have to commute in. And I would not expect that to be a traditional office like before; it would be more of a hoteling office that employees use only on occasion.”

The need to accommodate the changing locations of the workforce will be a reality for many employers. Fortune reported that pre-pandemic, the average American commute had grown to a record-high 27 minutes one-way in 2018. During the pandemic, though, research found that one of every five adults moved due to COVID, or knows someone who did.

Easley said suburban office spaces will also see an uptick due to reluctance to utilize mass transportation in some areas.

Property owners and tenants alike are contemplating a safe return to the workplace.

“Many people will require that things be more spread out,” said Easley. “The ‘war room’ type set up, with folks across from each other, energetic and making things happen, might not be feasible for a while. People may favor a partitioned layout over a bullpen.”

Post-pandemic offices could be more focused on creating and representing the culture of the company, reflected in the creation of more breakout rooms and gathering places. Additionally, it will change the rules on who comes to the office and why.

Easley cited four factors to consider for people on either side of a lease agreement: 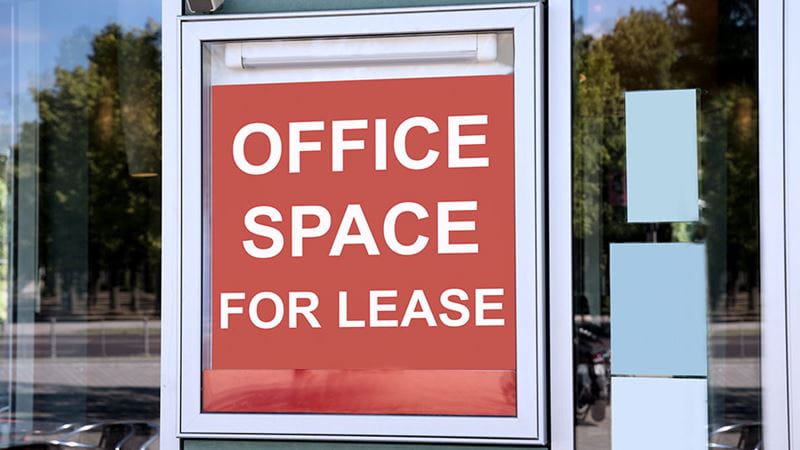 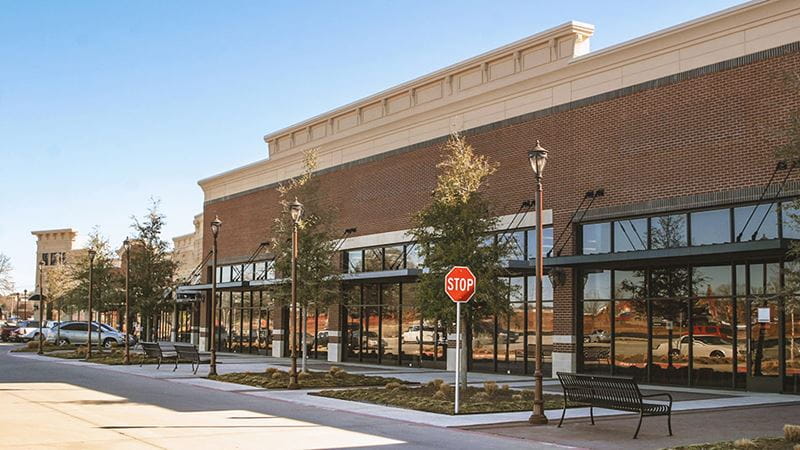