Who felt the most financial strain from the pandemic?

It turns out younger Americans got significantly more gray hairs from COVID-19-related financial stress in the past year than Gen Xers and baby boomers, and even some older millennials.

That’s according to a recent survey conducted by The Harris Poll on behalf of the American Institute of CPAs (AICPA). The January 2021 survey found that 75% of Americans ages 18 through 34 said they have been “at least somewhat stressed about their financial situation” since the start of the pandemic. By comparison, only 27% of Americans ages 65 and up expressed that sentiment.

It’s understandable, said Kimberly Bridges, director of financial planning for BOK Financial®. “I think a lot of it is due to the stage of life that [younger Americans] are in. They’re newer in their careers; they’re probably still fairly low on the income scale.

"They haven't reached their peak earnings potential yet, so they are still at that stage where their income needs are probably higher than the actual income that they're getting. They're really trying to stretch that budget."

“They might have less of a financial safety net, which people tend to build up over time,” Bridges said. As people get older, “we get our debts paid off. Plus, as you get older and mature, you get more secure in your job, in your career and in your earnings,” she explained.

In fact, 65% of those aged 18 to 24 reportedly don’t have enough of an emergency fund to cover six months’ worth of living expenses, according to a 2018 Google Consumer Survey conducted on behalf of GOBankingRates.

By comparison, the survey found that seniors are the most prepared for a rainy day. Among adults 65 and older, 61% report they have enough saved to cover six months’ worth of living expenses.

In addition to having a smaller financial safety net, younger adults also tend to face other financial pressures that are less common among older adults: namely, student loans and the expenses of setting up a household, Bridges noted. Young people who have student loan debt may be especially “stretched to the max,” she said.

“We’ve really done an injustice to two generations of young people, making them think that it was okay to just pile on a ton of student loan debt and not really teaching them how to use student loans wisely,” she added.

The numbers say it all. The total student loan debt in the U.S. reached a record high of $1.57 trillion in 2020, according to data from Experian; that’s an increase of about $166 billion since 2019.

Americans haven’t been required to make payments on most federal student loans during the pandemic, thanks to the Coronavirus Aid, Relief and Economic Security (CARES) Act, which passed in March 2020. The CARES Act also set the interest rate for federal student loans at 0%, which was recently extended to September 30, 2021.

Still, just because Americans aren’t having to make payments on their student loans doesn’t mean they no longer feel the pressure of having them. Moreover, the AICPA survey found that, among the Americans who have been stressed about their financial situations during the pandemic, the vast majority (91%) said that it has negatively impacted their mental wellbeing, with 59% reporting a major or moderate impact.

Slightly more than half (52%) of young Americans who experienced finance-related stress during the pandemic said they feel sad more often, while 49% said they are feeling more frustrated than usual, and 48% are having trouble sleeping at night.

Along with the survey, the AICPA released the following suggestions for managing financial stress:

There are financial lessons that everyone—young and old—can learn from the pandemic, Bridges noted.

“I think it’s really easy when we go through good times to think it’s always going to be that way, but it’s not,” she said. “We all need to make sure we’re preparing for the next downturn by building a safety net and not taking on more than we can afford.” 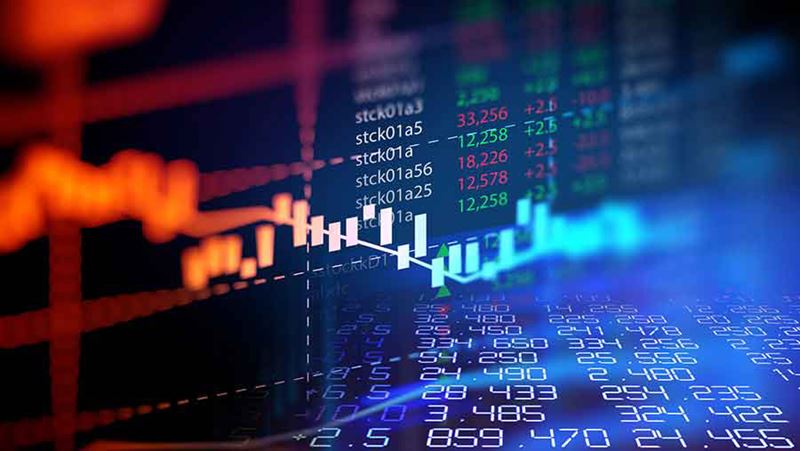 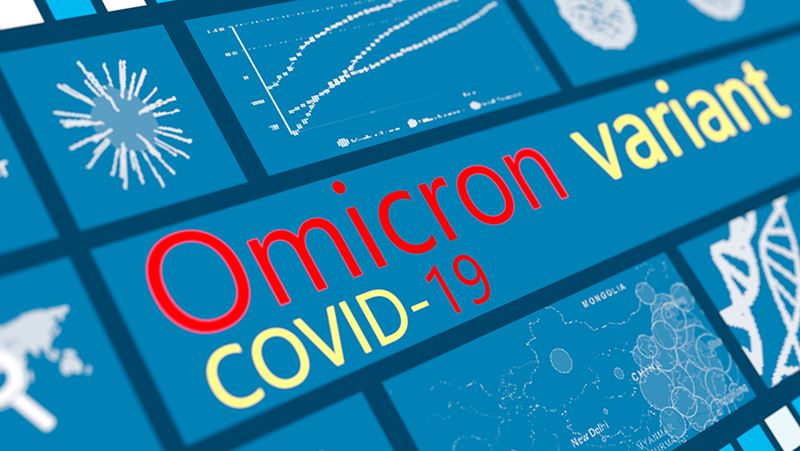 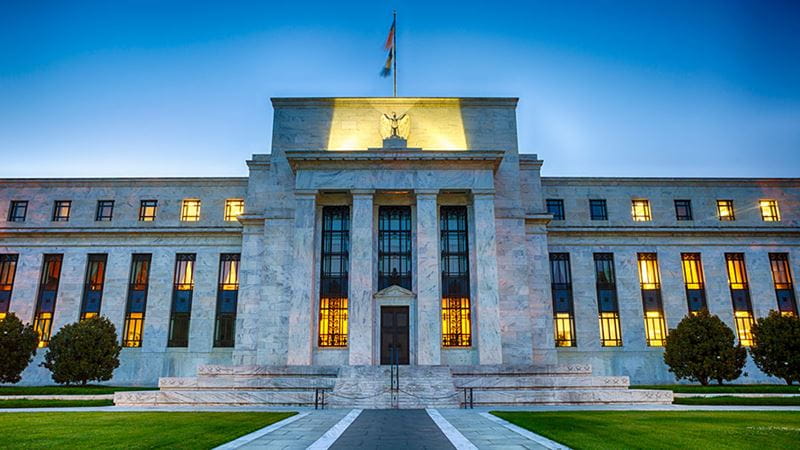