As Washington bandies about tax proposals, a deliberate, measured approach is best

One of the most popular pastimes for lawmakers in Washington is to pull on their red and blue jerseys and bat around tax proposals.

This year has provided an exceptionally high level of activity as President Joe Biden has proposed a slew of tax increases to help pay for the trillions of dollars worth of pandemic relief and economic stimulus measures either passed into law or proposed since he took office.

Yet, it’s generally a long, tortuous path from proposal to reality on the tax front, and according to advisors from BOK Financial®, the best response is to devise a plan with a long-term perspective and coolly monitor developments.

“Things out of the ordinary frequently happen in these situations,” said Jason Ray, a BOK Financial personal trust market manager based in Arizona. “So someone may lose a lot of sleep over the things that could happen, but then they find out ‘oh, this isn’t so bad.’”

Focused on income and investment gains

Among Biden’s tax-hike proposals, the handful that garner the most attention for individual taxpayers include:

Shelli Crow-Johnson, a BOK Financial trust officer based in Kansas, said the proposed adjustment in the federal income tax rate would return it to the level where it sat from 2013–2017. She anticipates debate over the current iteration will focus as much on a change in the annual income level that defines the highest bracket, which currently starts at $523,601 for individuals ($628,301 for married couples filing jointly). Biden’s proposal would lower the minimum threshold to $452,701 for individuals ($509,301 for married couples filing jointly), not including adjustments for inflation.

If your annual income falls in the vicinity, she suggests smoothing out your household cash flow.

“You don’t want spikes to happen, so look at the types of investments you have or your income if you own a business,” Crow-Johnson said. “If you have any fluctuations in your income, your tax advisor can hopefully help you keep under that minimum level or minimize your taxes if you’re over it.”

Crow-Johnson and Ray agree that legislators seem to be warming to some increase in the capital gains tax rate. Although, Ray adds that anything more than an incremental increase would be a tough sell in the Senate.

In response, investors with sizeable gains in their portfolio may consider following the general rule of thumb in an increasing tax rates environment: Delay losses and accelerate gains.

“If rates were to go up to almost 40% next year, then the current 20% looks like a bargain,” Crow-Johnson added.

For those who have strong philanthropic desires, charitable trusts are another option. Charitable remainder trusts funded with low-cost-basis assets provide the charity with an asset it can sell without owing taxes while allowing you (or your heirs) to stretch out the realization of investment income over your lifetime or a term of years.

“It’s smart to have a contingency plan, but from a practical standpoint, start having conversations now with your attorney, accountant and financial planner,” Ray said. “Don’t wait until October or November to start talking about establishing a trust because at that point, it may be too late.”

The proposal with the longest odds of surviving based on historical precedent is the taxation of gains over $1 million on inherited assets. This would require that lawmakers toss the stepped-up basis concept, which has long allowed assets to pass tax free to heirs while re-setting the holding’s cost basis.

Determining a long-held asset’s cost basis can be difficult for its original owner and even more challenging for heirs.

“The Obama Administration tried this in 2010, and it was a nightmare,” Ray said. “I think that when the rubber hits the road and staffers start trying to draft legislation around this, they’ll get frustrated by the same problems they’ve run into in the past.”

Separately, the Biden administration appears to have shelved one of its campaign pledges to slash the exemption level for estate taxes, which is currently $11.7 million per individual. That threshold, however, is slated to return to $5 million, adjusted for inflation, per individual in 2026.

“If you hear something you don’t like, don’t panic,” Crow-Johnson said. “Remember that if a measure passes that leaves many people very unhappy, there’s a good chance that the politicians who vote for those bills will have a hard time returning to the House or Senate on Election Day.”

Information in this article should not be construed as tax advice and is offered for general informational purposes only. 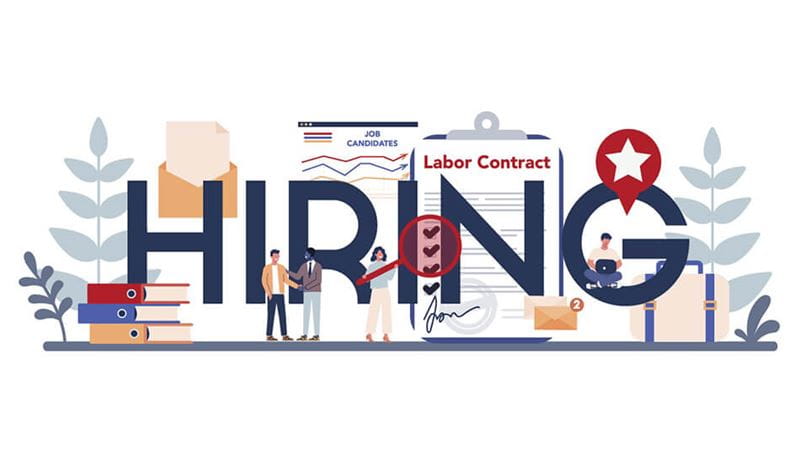 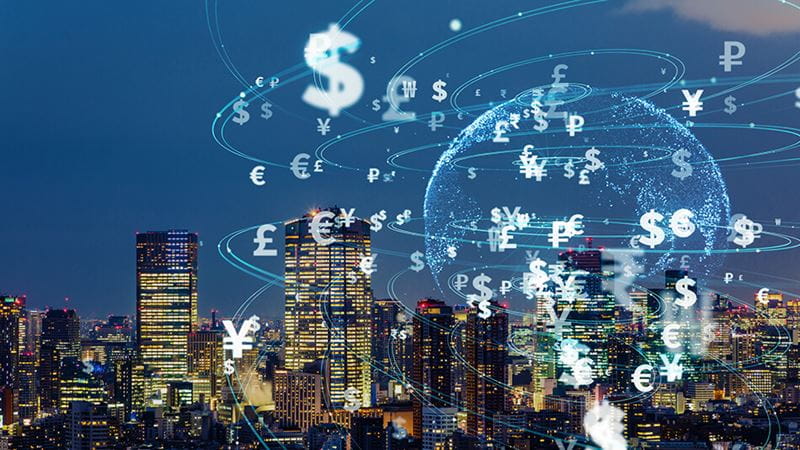 The proposal would ensure that global companies pay their fair share, regardless of where they’re doing business.
July 28, 2021 4 min read 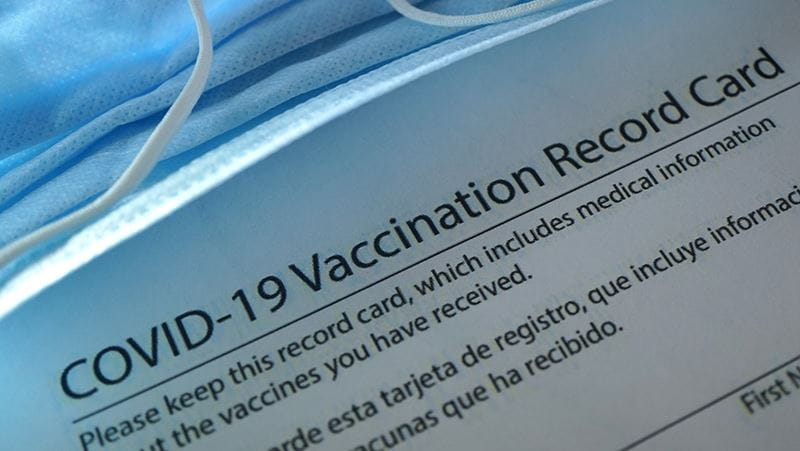 Vaccine will be a shot in the arm for world economies