Light on the horizon

As she unlocked the daycare doors, flipped on the lights and set her things down, Florence Payne had no idea what the day would bring. This had been her routine five days a week for the past 20 years. But beginning in March 2020, the COVID-19 pandemic threatened to change everything.

For Michelle Meredith, the change came with silence. During what should have been a busy spring 2020 season for the interior designer, the phones simply stopped ringing. Client meetings were canceled and design projects put on hold.

For Payne, Meredith and thousands of small business owners across the country, COVID-19 brought fear, uncertainty—and an existential threat to their very livelihoods for more than a year.

During the early months of the pandemic, more than 140,104 businesses were marked as “temporarily closed” on Yelp. By August 2020 that number had fallen to 65,769—but not because all of those businesses re-opened their doors. More than 97,966 businesses across the country were forced to permanently shut down by September 2020.

By February 2021, it was reported that 22% of U.S. small businesses had permanently closed.

Thankfully, Payne and Meredith’s businesses survived, through a combination of persistence, passion and maybe a little luck. During a trying year-plus, the two businesses had to make changes—some for the better—and are now optimistic about the future.

“Things are moving again,” Meredith said. “It seems like there’s light on the horizon.”

Meredith opened her Dallas interior design company in 2000, specializing in hospitality design, namely hotels and resorts. In her 21 years as a business owner, she’d never seen anything quite like the changes that COVID inspired.

“If the project wasn’t in support of pandemic precautions, it wasn’t a priority,” she said. “I had several projects in the works that went immediately on hold. Hospitality definitely took a dive and was silent for almost a year.”

Meredith said the first Paycheck Protection Program (PPP) loan she received in the spring of 2020 enabled her to keep her employees. But by fall, that changed.

“I helped my main designer find another position in the fall because things got really difficult,” she said, adding that due to scarcity in the industry, this wasn’t an easy task. “There was no new work coming in—2020 was really, really difficult.”

Payne, owner of Children’s Ark Learning Center in Tulsa, said the effects of the pandemic were almost instantaneous.

“We had parents losing their jobs, or switching to work from home,” she said. “We had school kids going remote. Parents didn’t know if they were going to keep their job or if it was safe to bring their kids.”

“I didn’t know day to day if I was going to have 20 kids or five kids show up, which makes it hard to buy supplies and food,” she said. “And it was hard to keep morale and motivation up for my employees. I could see it was affecting everyone emotionally, and I didn’t want that to take a toll on the families or the kids we serve.”

To accommodate parents’ varied work schedules, Payne had been staying open until 11 p.m. several nights per week. “But during the pandemic, we had to have kids out to clean,” she said. “So we went from extended hours to limited hours.”

The changes were big and small. “We typically buy eight to 10 gallons of milk per day, but stores were rationing and only allowing one gallon per customer,” she recalled.

Both women said they were grateful for access to resources that kept them afloat.

Payne saw some relief from federal funding through the Department of Human Services and also received a PPP loan through Bank of Oklahoma.

“Getting that PPP money last spring was a way to maintain my staff,” Payne said. “The process required a lot of documentation, but it wasn’t hard. When I first started my business, I didn’t start with a loan, so this was my first time putting together an application like this.”

The process was an educational one.

“I took this time to learn a lot. Because of the things I learned and the help I received, it put me in a better position for the future of my business.”
- Florence Payne, Children’s Ark Learning Center

Meredith, too, was grateful for the resources at her disposal.

“I applied for and received a PPP loan through Bank of Texas in the second round earlier this year. It has honestly made all the difference. I don’t know where I’d be without it.”

Changes for the better

Both business owners said they were forced to make changes during the pandemic that they now intend to keep. Payne said the child drop-off and check-in process at Children’s Ark was streamlined during the pandemic and she plans to keep that efficiency.

“Another change I made during the pandemic was to stop transporting kids,” she said. “And I think that’s one I’m going to continue in the future.”

After a year of social distancing, enhanced automation and technology, the hospitality industry may never go back to what it was, Meredith said.

“The hotel industry is definitely going to change,” she said. “Lobbies and how they welcome people are going to be different. There’s going to be more technology. I will design to what they need and want, as I always do. I do imagine the requests will look a little different, but I’m happy as a designer to do whatever is necessary in the new environment.”

She said projects she began in spring 2020 and were placed on hold are just now starting to pick up again.

After a year of quiet, Meredith said the phone is beginning to ring again. “Projects are starting back up. And this month, for the first time in a year, I got a request for a proposal from a hotel in Austin.”

Payne focused on the passion side of the equation.

“My advice is to remember why you started,” Payne said. “I started because there was a need in this community and because we’re more than a childcare center, we are a family. Reconnect with the passion you had in the beginning.” 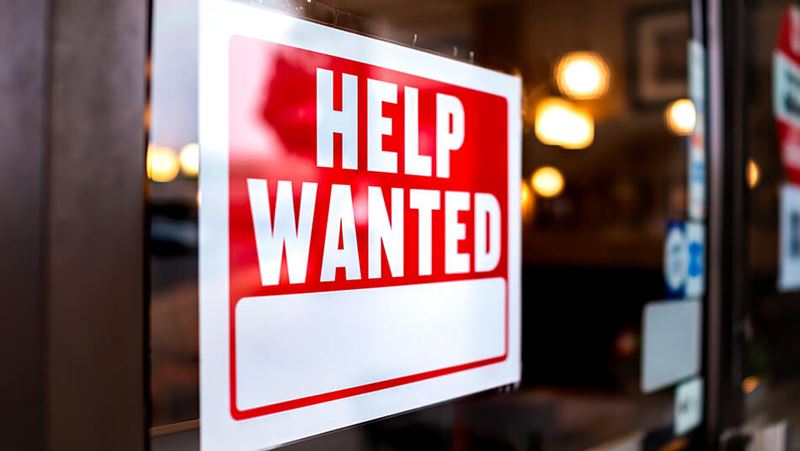 Labor shortage next hurdle for businesses 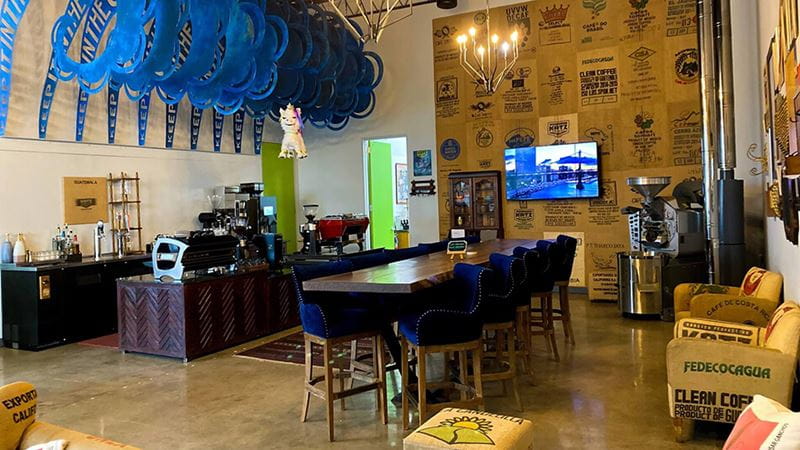