It was a Run to Remember in more ways than one.

In a year marked by two milestones, an organization and a community were reminded of their resilience. Now, as they prepare for this year's event, and all the unknowns that come with it, leaders are reflecting on the journey that got them here.

After having to recognize the 25th anniversary of the Oklahoma City bombing in 2020 through a virtual event, the team at the Oklahoma City National Memorial and Museum, a BOK Financial® client, has taken their message of resilience even more to heart through their daily work.

"So much of what we do is around experiencing the site and the memorial in person, but for the first time, we made a shift to augmented reality and artifacts that could be explored outside of the facility," said Kari Watkins, executive director of the Memorial and Museum. "In 2020, we were closed for just under 100 days and had to figure out how to do business a different way—just like every other business."

Watkins and her team got creative.

The Oklahoma City Memorial Marathon is the largest fundraiser for the memorial and museum, which commemorates the deadliest act of homegrown terrorism in the United States. The marathon typically welcomes more than 24,000 runners from across the country annually; taking the marathon virtual in 2020 allowed runners from far beyond Oklahoma City to join in.

Participants received a box at their home with messaging around why the run is called a "Run to Remember," which honors the lives of those who were impacted by the violence inflicted in the bombing of the Alfred P. Murrah Federal Building in 1995. Runners submitted photos of themselves participating in locations ranging from San Francisco's Golden Gate Bridge to New York City.

"While it was not ideal that we couldn't gather in person last year, our message of resilience was spread much wider than two events in Oklahoma City," Watkins said. "However, we are pleased to be able to host the marathon runners in person this fall."

Community support was key to helping the nonprofit make it through a trying year-plus. The museum staff wasn't just relying on community loyalty to support them—they were focused on supporting others, especially educators during a trying year.

"I think our team did an incredible job of making it work, especially in support of teachers who were figuring out how to teach remotely for the first time ever," Watkins said. "Hopefully, those assets, to share part of our story remotely, will prompt students and families to visit our museum in the future."

While the museum staff had to adapt in an extraordinary time in 2020, Watkins attributes much of that ability to pivot to the community relationships they have fostered over the years. From strong support from the mayor and governor's offices to trading best practices with fellow museum directors, "relationships proved very important," Watkins said.

Relationships are key to telling the story of the Memorial and Museum as well. "We're now teaching a second generation about what happened in 1995," she said. "We have had a broad audience, but pivoting to being primarily online for a few months forced us to meet consumers where they were willing to learn the information. The way we had done business prior to March 2020 was no longer relevant."

As this year's marathon approaches, organizers and runners alike are taking pandemic challenges in stride and continuing the museum's mission of resilience.

Watch the video for more of Kari Watkins' insights into how a pandemic year has influenced plans for the future as she chats with BOK Financial's Cashin White.

Then, check back for more conversations with BOK Financial, Bank of Oklahoma, Bank of Texas and Bank of Albuquerque Commercial Banking clients. 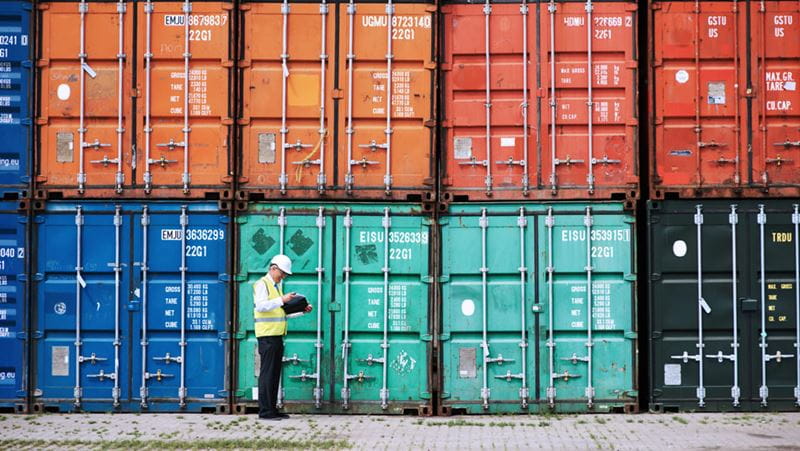 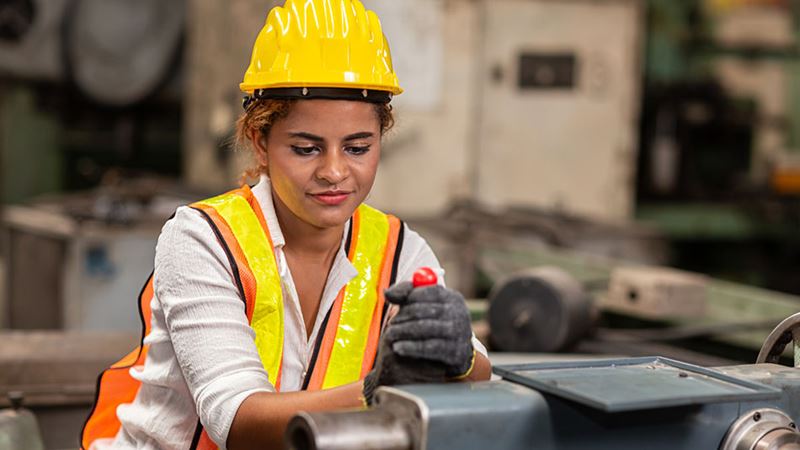 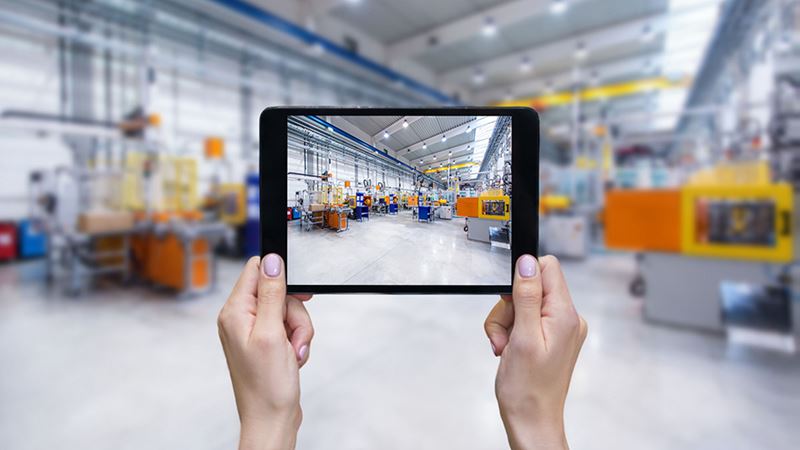