In mid-November, the U.S. Federal Reserve will start trimming its purchases of U.S. Treasury bonds and mortgage-backed securities by $15 billion a month.

First announced on Nov. 3, the Fed will begin winding down the bond-buying program it started shortly after the onset of the COVID-19 pandemic to buffer the ill effects of economic shutdowns worldwide. Through the monthly purchases of $120 billion worth of bonds, the central bank helped keep prices elevated, which kept downward pressure on interest rates, which move in the opposite direction.

In an investment community that disdains uncertainty, what's proven to be problematic in the past was largely a non-event for Fed Chair Jerome Powell and the rest of the policymaking Federal Open Market Committee.

"Recognizing the progress that's already been made with the economy doing so much better now than it was a year ago, I think the Fed is being responsible with its monetary policy," said Brian Henderson, chief investment officer at BOK Financial®.

"That's not necessarily a consensus view, since the key lending rate is still near 0%, but I think this approach to tapering its bond buying reflects a Fed that's being patient with its rate hikes.

"It's not overreacting," Henderson added.

The last time the Fed had to engineer a similar maneuver, in 2013, stocks and bonds endured considerable volatility amid investors' "taper tantrum" following then-Fed Chair Ben Bernanke's initial statements about guiding the program to its end.

This go-round, Henderson said Powell did a much better job of preparing investors for the inevitable. As a result, over the coming 12 to 18 months, Henderson anticipates:

"The Fed is communicating well to the markets what their outlook is and why they're doing what they're doing while addressing big events like this well in advance," Henderson said. "They're not wanting to surprise the market and cause any unnecessary volatility, and they succeeded on that front."

The Fed's action suggests an end to the bond-buying program, which has featured $120 billion in purchases a month, by the end of June 2022. By targeting mid-2022, Henderson said the Fed would have the option to start laying the groundwork for a rate-hike campaign that other market observers believe may start as early as the third quarter of next year.

The two primary factors driving that decision will be inflation and the national job market.

Supply chain struggles and pent-up consumer demand support the argument that higher prices are transitory and will subside as economic activity returns to more normal levels. The national unemployment rate ended October at 4.6%—significantly lower than the 14.8% recorded in April 2020, but still higher than the Fed's definition of full employment.

Variables abound, however, as select prices may stubbornly remain higher than anticipated and a robust job market could lead to sharp increases in wages and elevated rents, which have historically fueled a higher inflation rate.

"By setting this tapering timetable, the Fed should have time to stop buying bonds before it starts raising rates, which gives it flexibility to respond as needed at that point," Henderson said. "Once they start raising rates, they may have to step up the pace more quickly, but with this approach, they should have time to prepare the market for those rate hikes, which will eventually come." 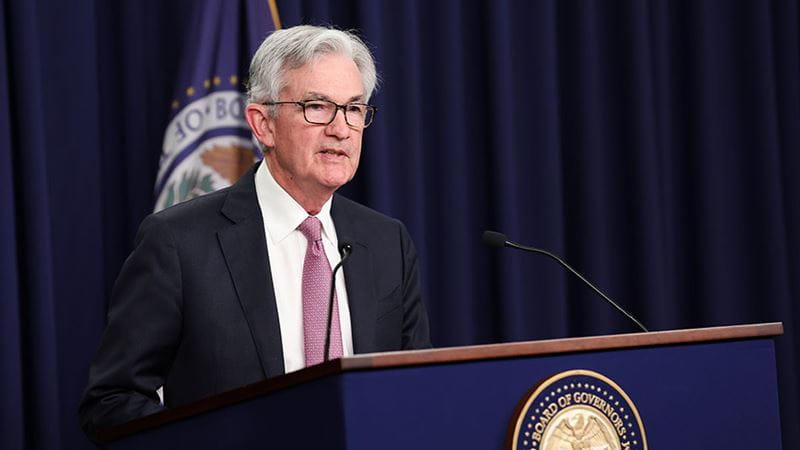 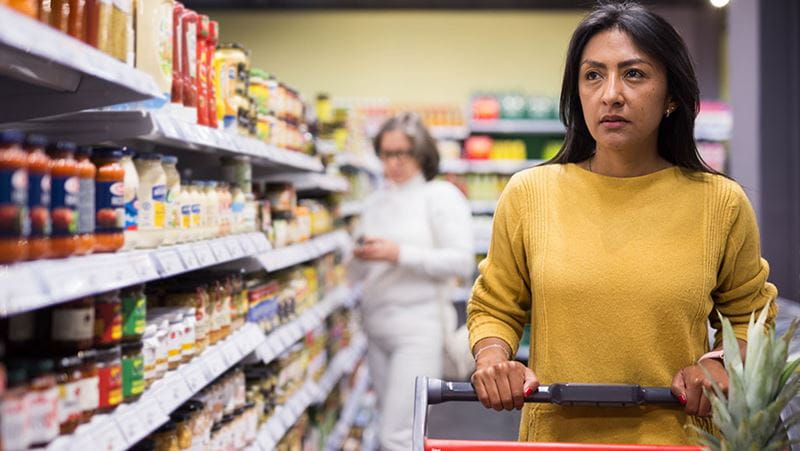 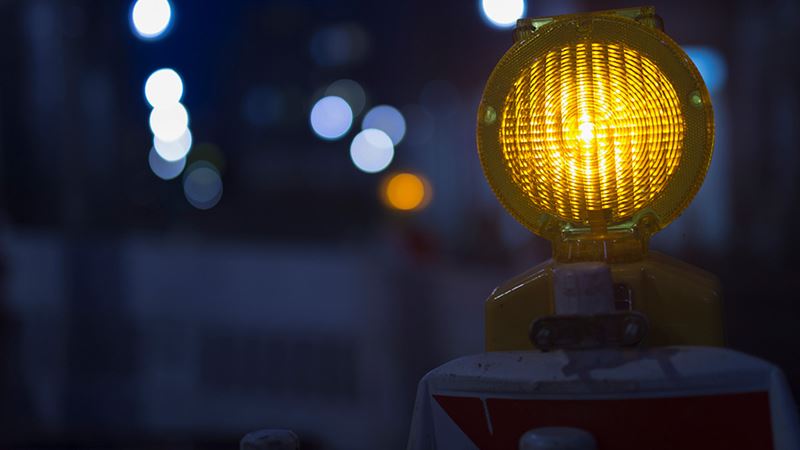