Putting out the FIRE

It's not exactly a get-rich-quick-scheme, but the FIRE movement, which is growing in popularity among millennials, is still problematic.

"We all want to retire early," said Kimberly Bridges, director of financial planning at BOK Financial®. "But this is a little extreme."

FIRE, which stands for Financial Independence, Retire Early, calls for saving some 70% of your income, or 25 times your yearly expenses, to retire early, usually before you turn 40. While there are variations of the movement, one common goal is to save $1 million, then live off a 4% yearly withdrawal.

The movement was born from the 1992 best-selling book, "Your Money or Your Life," but has been gaining in popularity since the 2010s. According to Schroders, it's impossible to estimate the number of followers of the FIRE movement, but there are roughly 800,000 members of a FIRE Reddit channel, and one notable movement blogger has seen more than 33 million unique page views on his website since launching.

"The idea that we can spend more years enjoying life and fewer years grinding at the hamster wheel is a good one," said Bridges. "But it's extreme—this idea, of saving 70% of your income and retiring after 10 or 15 years of working. It might be feasible for very highly paid individuals, such as professional athletes or celebrities, but it is simply not realistic for most people.

"As a financial planner who has built countless financial plans, I feel like that is a very naïve expectation. Most people don't truly understand the risks they would be facing by doing that."

“I think the FIRE method is fraught with risk and uncertainty, but I would never tell anyone they shouldn't be pursuing a life well lived.”
- Kimberly Bridges, director of financial planning at BOK Financial

To mitigate uncertainty in any retirement planning method, Bridges suggests:

Balance is a worthwhile concept

While the finances don't quite add up for the average worker, Bridges said the goal of retiring early is a worthwhile one.

"I think this movement is more than just about saving as much money as you can and retiring early," she said. "It's people that have a fundamental belief that we don't need all the stuff that we tend to have in our lives. We could live much more simply, off of much less."

"I think the FIRE method is fraught with risk and uncertainty, but I would never tell anyone they shouldn't be pursuing a life well lived," said Bridges.

"Just don't put all your eggs in one basket. We all need to learn to find the balance during our working years to be able to enjoy our lives and families while staying attached to the workforce and bringing in income." 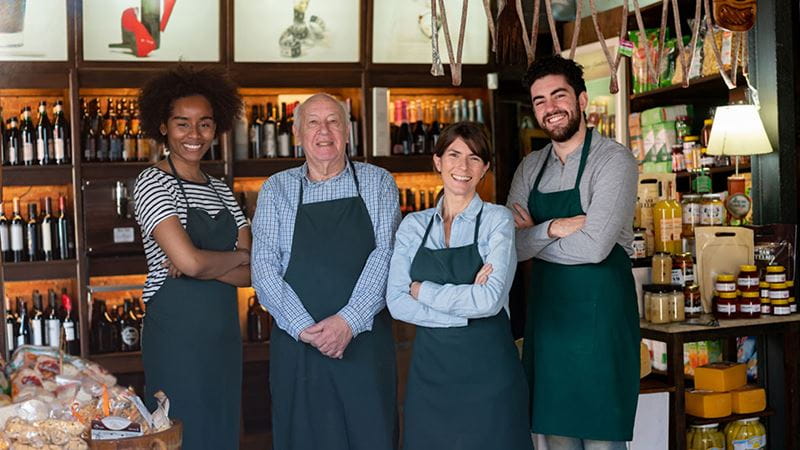 ESOPs can be a win-win for selling business owners and employees alike, experts say
May 4, 2022 4 min read 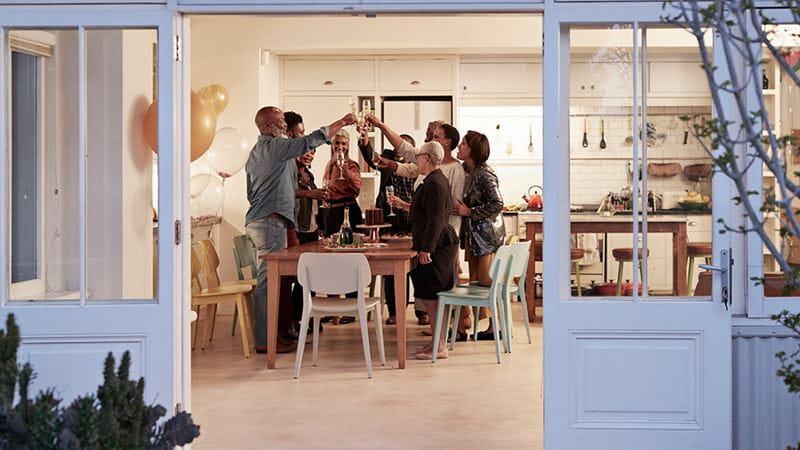 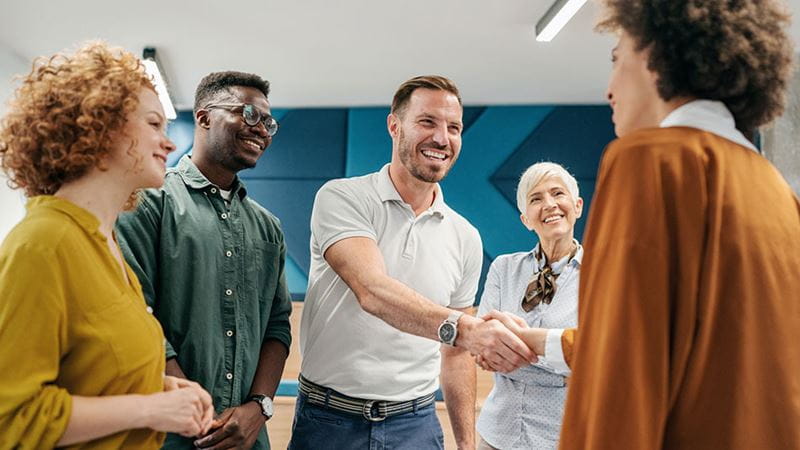