Women rise to the top in investing success, interest

9 in 10 women ready to take steps towards financial planning, investing

On average, women investors achieve positive returns and surpass men by nearly half a percent (0.4%), according to a recent Fidelity study that analyzed annual performance across 5.2 million accounts.

While women have traditionally been slower to get into investing, when they do, they’re seeing success.

“One reason for this is because women typically value stability and security,” said Agnes Ryan. “So they’re more likely to buy and hold.”

Ryan, Colorado market executive for BOK Financial® Private Wealth, said this is in contrast to male investors who tend to go in and out following investment trends in the moment.

Zooming out, she said there are a few things at play in these tendencies.

“Women have historically been less inclined to dive into investing because we’ve been told that we’re not good with money. And women are socialized in a way that discourages talking about money,” she said. “But all of that is changing.”

Ryan explained that for the past few years, but especially during the pandemic, women have become more educated on finances and investing, have saved more money, and have more capacity to invest.

She doesn’t see the numbers slowing down any time soon. The Fidelity study makes the same assumption, reporting that nine in 10 women are ready to take proactive steps over the next 12 months, with 62% reportedly eager to boost their knowledge of financial planning and investing. This is up from seven in 10 women who said the same in spring of 2021.

“Now that there’s a generation of women involved in investing, I think the trend will live on,” she said, of primarily Gen X and Millennial women. “We’re seeing more financial institutions cater their services to attracting female investors. We’re seeing an increase in female-focused financial planners. And, most importantly, we’re seeing women having open and honest conversations about investing and money.”

It’s a trend that hits close to home for Ryan.

“The women before me in my family didn’t invest. I am the first one to start that trend in my family,” she said. “But I’m passing that on to my daughter who is 24 and is going to know the value of investing.”

Ryan added, “It’s important to me that she understands that she has that power—the ability to create her own, financially stable, future. She has control of her own destiny.”

For those on the fence, or those in the early stages of investing, Ryan has some words of wisdom:

“It’s an exciting time for investing,” she said. “Women shouldn’t be afraid of what they don’t know, but rather use it as an invitation to learn and explore. Women should prioritize their own financial health and wellbeing because it’s important to their future.” 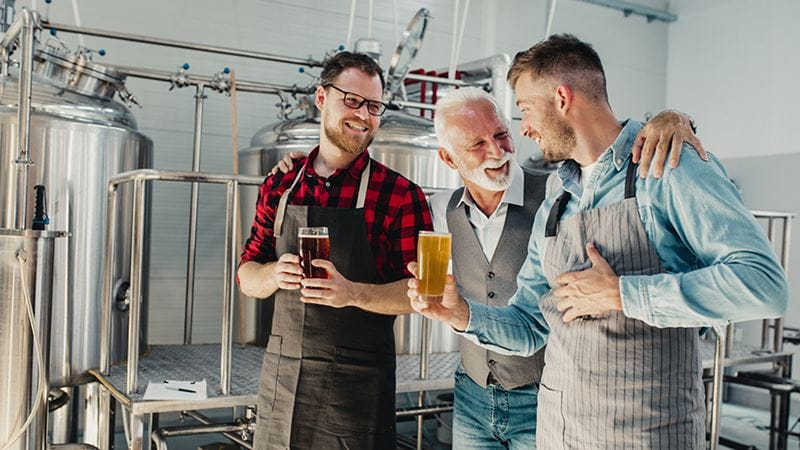 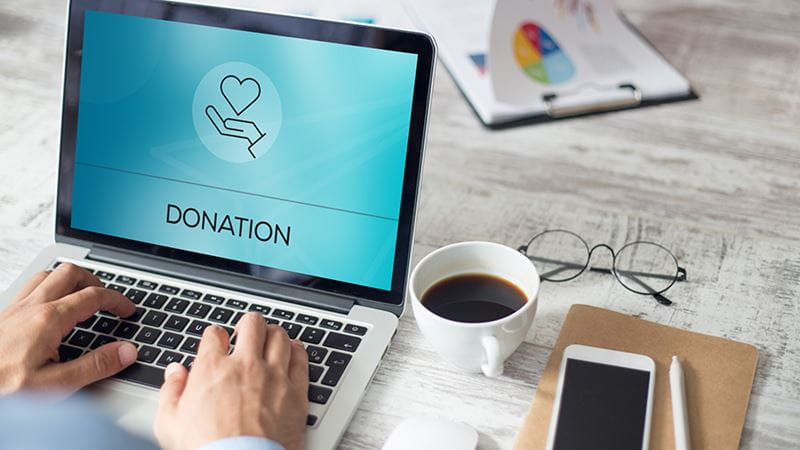 The clock is ticking on year-end charitable giving