Rates are rising: What does that mean for equipment loans?

Although business borrowing for equipment dropped slightly, requests for refinancing are rising

Rising interest rates are throwing a wrench in the plans of some businesses that financed equipment on revolving lines of credit, and they might be delaying activity from others who were planning to.

U.S. businesses took on $7.1 billion in new loans, leases and lines of credit to fund equipment in February—4% less than they did a year earlier and nearly 1% less than they did in January, according to data from the Equipment Leasing and Finance Association (ELFA).

At the same time, rising interest rates are causing some companies’ decision-makers to rethink how they financed equipment during the past two years. When rates are low, some businesses choose short-term, variable-rate financing options for their equipment needs because it is the “path of least resistance,” said Tim Kubiski, equipment leasing executive at BOK Financial Equipment Finance, Inc.

With revolving lines of credit, businesses can borrow money repeatedly up to their credit limit, while making repayments along the way. For instance, a business could borrow one month to purchase a fleet of vehicles and then borrow more the next month for factory machines, all on the same revolving line of credit as long as they have not reached their borrowing limit. This process doesn’t require underwriting, so it tends to be quicker and less work than if the business were to seek a longer-term financing option such as leasing, Kubiski noted.

Now that rates are rising—with one rate hike on the books and possibly as many as eight or nine more on the way—companies increasingly are looking to refinance variable-rate equipment loans onto longer-term, fixed-rate equipment financing options, said Jill McKean-Bilby, president of BOK Financial Equipment Finance. “This refinancing, in turn, frees up their revolving credit for other uses.”

Plus, unlike using revolving lines of credit, which are general purpose, equipment-specific financing options can be structured in ways that address challenges that companies face, McKean-Bilby said. For instance, when companies finance equipment directly with a vendor, the financing might not fully cover the costs of the project, including taxes, freight and installation, she explained. By contrast, 100% financing is available when equipment is leased through an equipment financing company such as BOK Financial Equipment Finance.

Another challenge that businesses may face if they finance equipment directly with each vendor is the operational nightmare of having 100 invoices or more to different payees versus payments to one project-based lender, Kubiski explained.

“It’s the same thing for vehicles. If you’re buying 50 vehicles from five different vendors, you could end up with 50 invoices,” he said. “With us, it’s funded over time on one payment schedule.”

Other challenges that businesses face include deterioration in equipment value and obsolescence, which makes it more difficult for companies to get financing for used equipment versus new, Kubiski said. “When equipment is new, we have an invoice, we have a structure, we know exactly what we’re dealing with,” he explained. “When equipment is used, we have to go out into the market and see what’s happened to the value of it.”

The appraisal process takes time and hundreds or thousands of dollars, a cost that is passed on to the customer. Plus, today’s value of some equipment, such as aircraft and tractor-trailer cabs, won’t factor into the appraisal because banks know that it’s inflated, Kubiski noted. “They know when the supply chain corrects itself, it’s going to get flooded, and this equipment is going to depreciate back to normal and maybe even below normal values.”

“Altogether with used equipment, you could end up with a shorter term, a higher interest rate or a lower advance,” he said. “For instance, for some used equipment, we only finance 75% of the liquidation value, plus it’s already depreciated 20%. If they had financed that same manufacturing equipment with us when it was new, we would have financed it 100% for a longer term, and we could have locked the interest rate earlier for a lower rate.”

Overall, despite the headwinds that ELFA noted, the business outlook remains positive, although dampening slightly, according to the Equipment Leasing & Finance Foundation’s March confidence index. The index for March was 58.2, down from 61.8 in February, but any reading above 50 indicates a positive outlook.

Businesses that want to refinance should not wait, Kubiski said. “It’s better to do it now than to wait until after more interest rate increases come. Also, the sooner they refinance, the better the turnaround time, especially as more and more requests come in.” 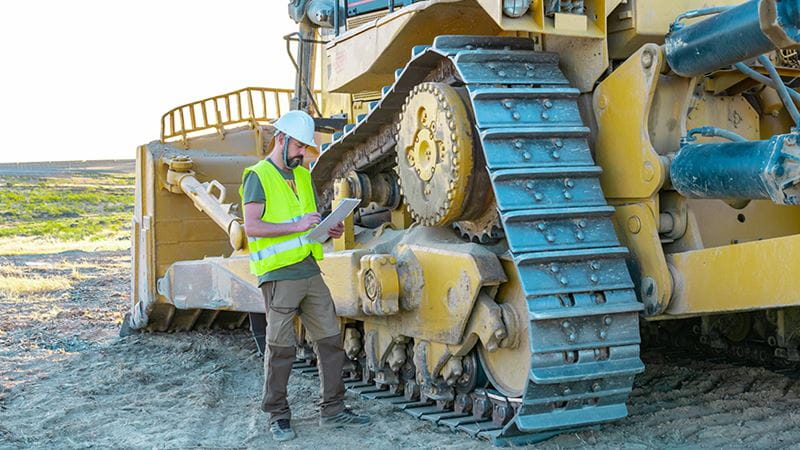 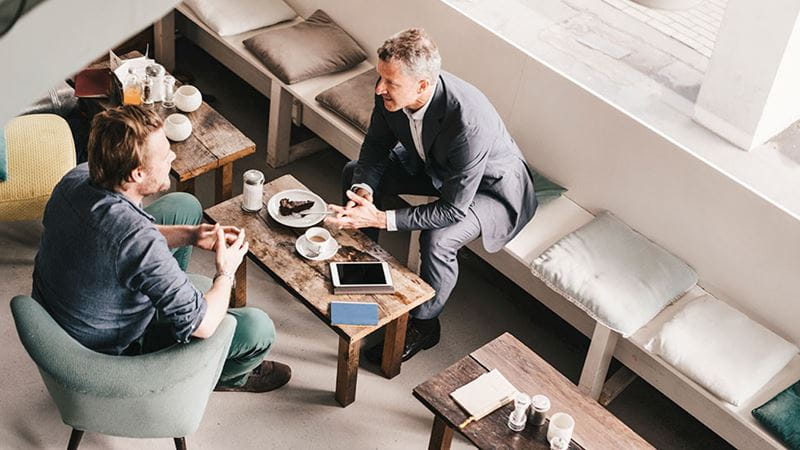 Banking for the next level 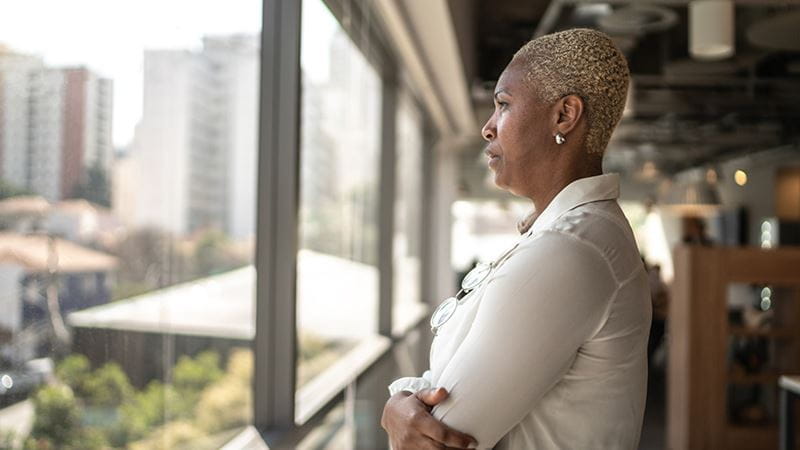