ESOPs can be a win-win for selling business owners and employees alike, experts say

It's a classic story: The largest employer in a small town closes shop, employment in the town dries up, and the townspeople struggle to get by for generations.

But when the owners of a Great Lakes-based commercial and utility tree care company decided to put the business up for sale, they opted for a different route. They put their employees and the town first.

"They could have sold it for a big number to a capital goods company, but the owner said, 'Look, we're the largest company in this town. If we sell the company and they move the factory, the town will shut down; the town won't make it.' The owners felt they had a real obligation," said Todd Goldman, managing director of Lazear Capital. Lazear and the BOK Financial® Business Transition Planning team helped the tree care company with the business transition.

Lazear introduced the family who owned the company to an alternative to a third-party sale—an employee stock ownership plan, commonly known as an "ESOP." ESOPs are contribution retirement plans that invest primarily in the employer's stock, thus giving employees both ownership interest in the company and retirement assets.

The selling shareholders, meanwhile, get tax benefits such as deferred or eliminated income tax on the sale of their shares to a qualifying ESOP. Then, after the transition, a 100% S-Corp ESOP is exempt from federal and state income tax.

The IRS and Department of Labor "bestow special powers" on ESOPs, Goldman said. "The government wants owners to transition their business to their employees to create retirement wealth, close the wealth gap and keep some of these great companies going in perpetuity."

When business owners are already aware of ESOPs, it's usually because of the tax benefits and legacy protection this exit strategy offers, noted Mike Benedict, business transition advisor for BOK Financial.

"Sometimes business owners don't know what type of exit path they want to take and believe they can get the most money from a third-party sale, but are concerned about what will happen to employees if that were to occur," he said. "In those situations, we take a few months to work with the owner and help them identify and understand the paths open to them."

ESOPs on the decline

Despite these tax and legacy benefits, the number of ESOPs has been declining slightly—a trend that experts attribute to misconceptions about the exit plan. In 2019, the most recent year for which data was available, there were 6,482 ESOPs in place in the U.S., according to the National Center for Employee Ownership (NCEO). That's a 3.5% decline from five years earlier, in 2014.

Some of the biggest misconceptions about ESOPs are that they're overly complicated and that the selling owners will always receive less money than they would if they had sold to a third-party, Goldman said. That has led to the idea that ESOPs are a "sale of last resort," which is not the case, he explained. Similarly, an ESOP doesn't have to be complicated and the process can take as a little as five months to complete, he said.

Tax benefits a plus, but not primary driver

After learning more about ESOPs, the owners of the tree care company opted for a 100% transition to an ESOP. As in the case for that business, the No. 1 reason why business owners choose ESOPs is because they want to create a strong legacy for the company and a positive future for employees, Goldman explained.

Additionally, some sellers may opt for an ESOP because, if they stay on the board, they can maintain some operational control of the company, and it will remain part of their lives, he said. A third-party buyer might impose a new management style or culture on the company, and an ESOP can potentially allow for more continuity.

As with any type of exit plan, ESOPs have pros and cons, and in the end, the choice belongs to the business owners. "Ultimately, we get to a point where it's pretty clear what they need to do, and that's their decision," Benedict said. "We're just helping facilitate that process." 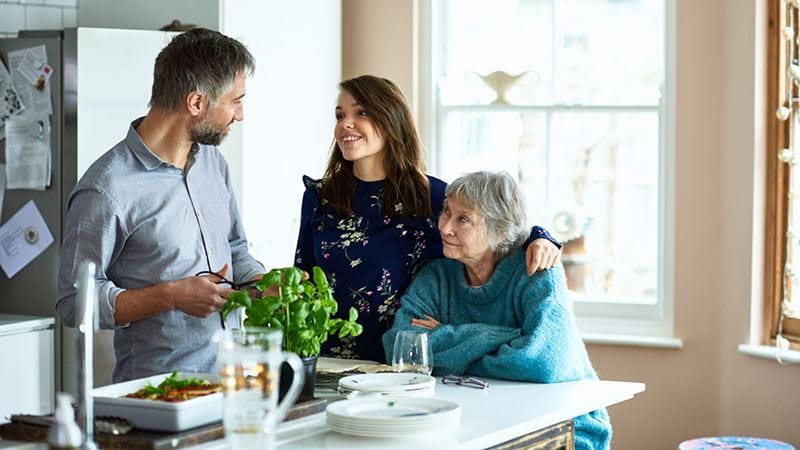 A decade-by-decade guide to retirement planning 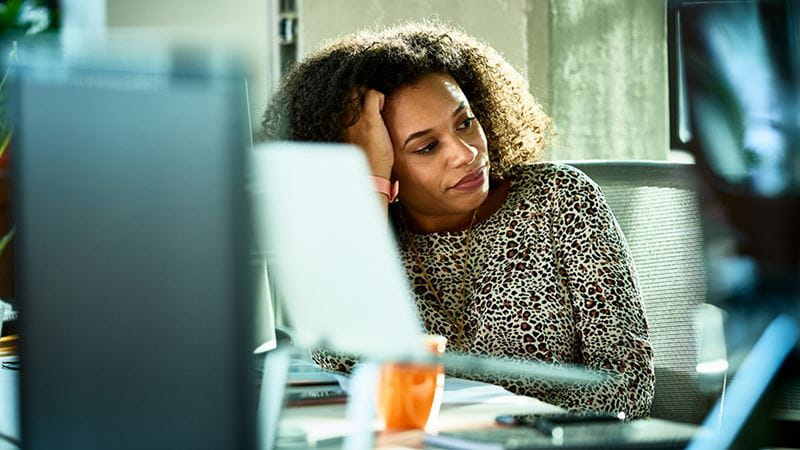 Catching up on your retirement savings

10 saving and lifestyle adjustments can be difference-makers as retirement looms or changes
July 21, 2022 5 min read