The dog days of inflation may be taking a turn

First, the good news: month-over-month, inflation didn't get any worse in July and actually was less than consensus estimates, which spurred a rally in riskier assets like stocks on Wednesday.

Moreover, even as consumers took off for summer vacations, lower oil prices and slowing demand resulted in airfare prices dropping 7.8% from June to July. Car rentals, a thorn in the side of many travelers for the past year, fell 9.5% during that same period.

But here's the bad news: Overall, prices are still up 8.5%, compared to a year ago. The cost of food continued to rise at 1.1% month-over-month and was 10.9% higher than it was in July 2021. Gasoline prices are still 44% higher than they were a year ago, though they dropped by 7.7% month-over-month, having fallen for more than 50 straight days since their peak in mid-June. The drop was partly due to consumers driving fewer miles due to high gasoline prices, which reduced demand.  Europe also avoided a worst-case scenario that many feared due to declines in Russian shipments of oil such that oil prices stabilized in the month.

Nevertheless, given that July's inflation figures were lower than expected, many expect the Federal Reserve to moderate their rate hikes to a 50 basis point hike (half a percentage point) in September compared to the 75 basis point hikes in June and July. Investors' anticipation of smaller incremental rate hikes, combined with July's inflation data, led to a rally in equity markets on Wednesday and again on Thursday morning due to the release of July's Producer Price Index (PPI), which also showed encouraging inflation data.

However, by Thursday afternoon, the rally had calmed. The S&P 500 ultimately closed down 0.07%.

Although July's CPI and PPI data are good signs that the Fed's tightening monetary policy and improvements in the supply chain are impacting prices, it's important to remember that inflation still remains high compared to a year ago. Consequently, the Fed will likely continue raising rates, albeit in smaller increments.

After all, if there's one lesson from the 1970s and 1980s' war on inflation, it's that the Fed easing too early or lowering rates too soon could exacerbate the inflation problem. It took two recessions in the 1980s to eventually quell inflation; so the Fed is unlikely to stop raising rates until it is clear that inflation is no longer the threat.

As a result, the U.S. economy will slow. When adjusted for inflation, personal incomes will decline, which likely will drag down consumer confidence and consumer spending. In turn, companies may find it difficult to pass on higher prices to consumers, who will just buy less. Companies unable to pass on these higher prices would experience declining margins, so earnings estimate for 2023 may still be too high.

In sum, though inflation seems to have peaked and equity markets had somewhat of a rally, the economic slowdown is still in the early innings. There likely will be continued equity market volatility as the Fed continues to fight inflation. The signs are positive, but the risks are still there. 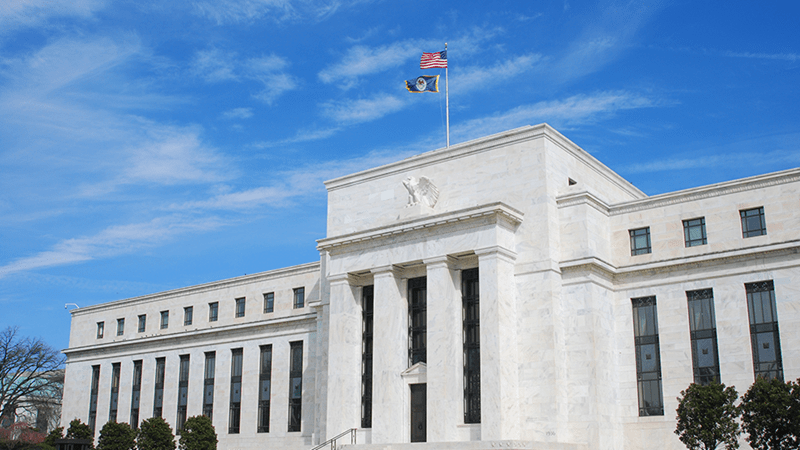 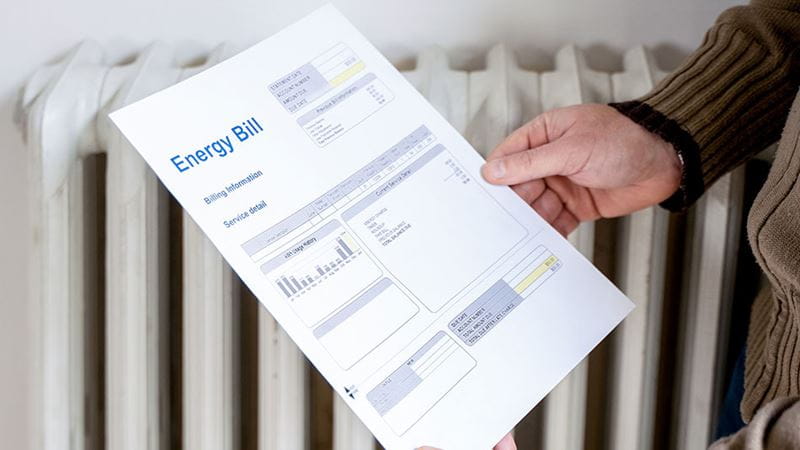 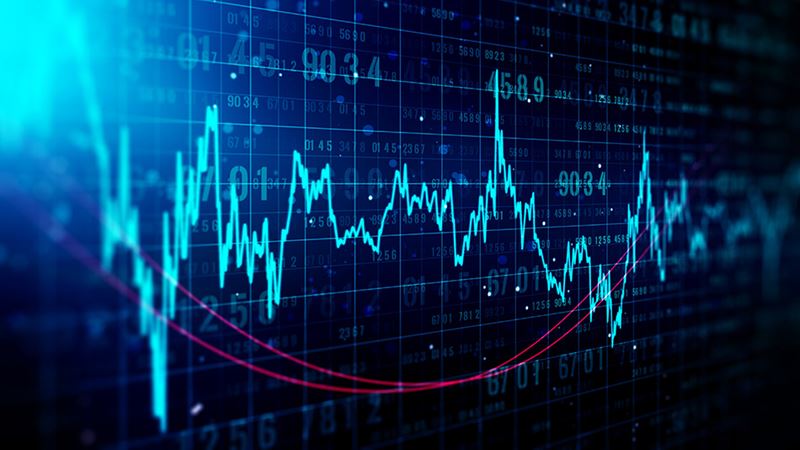 As stock market ups and downs continue, some investors look toward bonds for stability among recession concerns
September 15, 2022 4 min read