Building the road to tomorrow bit by bit

Cryptocurrencies such as Bitcoin have consistently made headlines, including the viral rise in price over the last decade and the dramatic decline since November. While the media has focused on the price action, the real story is the value of the distributed ledger technology (DLT) that powers cryptocurrencies.

DLT is a compilation of technologies, including blockchain and cryptography, put to work on a decentralized network. To describe how the DLT behind blockchain and cryptocurrency applications can be used for business applications, Clint Dishman, a director in the BOK Financial® strategic investment advisors group, steps back from the cutting-edge technology side and draws on a business basic: bookkeeping.

For years, businesses have developed and maintained in-house ledger systems to record transactions similar to a checking account. The check book is credited when customers' payments are deposited and debited when payments are made. Yet, distributed ledger technology offers financial record keeping that requires less time and resources while potentially reducing expenses.

The possible benefits are rooted in the distributed, or shared ledger—a secure, external database that's overseen by a network of computers constantly validating the cash flows and fluctuating balances.

More commonly, DLT is known for its cryptocurrency applications such as Bitcoin and Ethereum. The technology's network-based checks and balances serves as the foundation for transactional bookkeeping and the smart contracts allow businesses to program activities.

"If you want to transfer cryptocurrency to somebody else, the network will confirm that you have the coins in your account and the transaction is valid through a consensus process," said Dishman. "Once validated, the coins get transferred to the other account, it becomes part of the history in the shared ledger and it can't be changed after that."

Together these capabilities have the potential to transform business models, disrupt traditional thinking about commerce—and keep regulators up at night, Dishman added.

"It feels similar to the internet in the 1990s in that they are both disruptive technologies with the potential to change legacy business processes," Dishman said. "However, fundamental shifts take decades to develop and we're just in the initial stages of blockchain adoption."

Early glitches in AOL's email servers, however, didn't cause investors large and small to lose considerable wealth like this year's sharp drop in cryptocurrencies. Hence, a significant difference from the 1990s is the urgent scrambling of global regulators to get their hands around cryptocurrencies, particularly stablecoins. The next iteration of their thinking is scheduled to surface in October, when the Financial Stability Board will propose a series of regulations for cryptocurrencies to temper the speculative nature of the blockchain-based currencies.

"An entire ecosystem of cryptocurrencies like Bitcoin and Ethereum have sprung up through the regulatory cracks resulting in what feels like the 'Wild Wild West,'" Dishman said.

In March, given the complexity of this innovative technology and outdated legislation to clearly govern the space, President Biden called on all areas of government to establish a comprehensive federal digital assets strategy. Initial reports are expected later this year.

"Those will be recommendations, which reflects that regulators are still in the investigative phase, researching consequences and repercussions for when things go wrong," said Kim Gwin, a manager in the BOK Financial treasury services group. "It's extremely early in the game."

Although select companies currently accept cryptocurrencies in lieu of the U.S. dollar or other national currencies, perhaps one of the biggest concerns with cryptocurrency is that it will facilitate money laundering, which was the initial target of know your client (KYC) regulations on financial services firms. That said, earlier this year, the Organization for Economic Co-operation and Development said that many cryptocurrency platforms had implemented KYC efforts to tighten up potential gaps.

Blockchain may ease headaches
Away from the high-profile crypto drama, the underlying blockchain technology holds promise for many types of businesses, Dishman and Gwin said.

Regardless of the potential advantages, Gwin said blockchain adoption, acceptance and validity may be months or years away, depending on the specific application of the technology, the targeted industry and the acceptance of its leaders.

"Ultimately, it's a shift in thinking," Dishman said. "We're used to relying on a trusted intermediary and DLT shifts that trust to the technology."

For deeper insights into what business should know about blockchain and cryptocurrency, Dishman conducted a webinar: 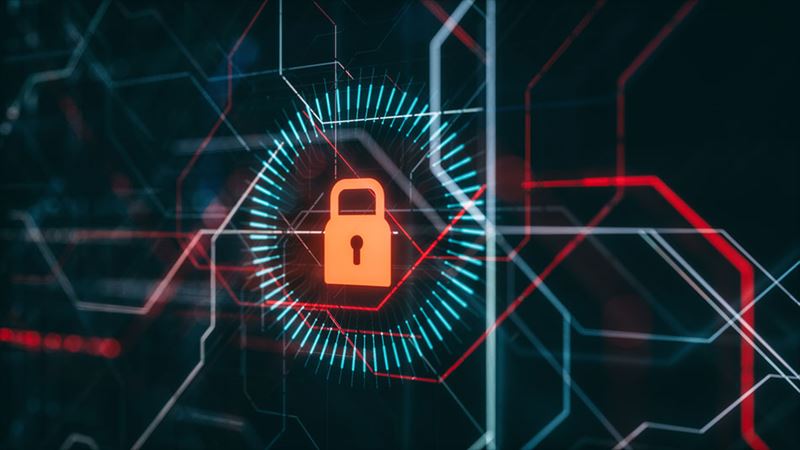 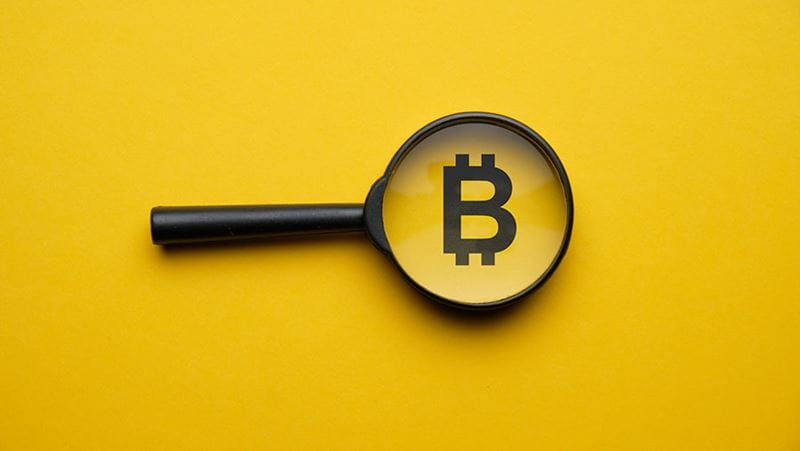 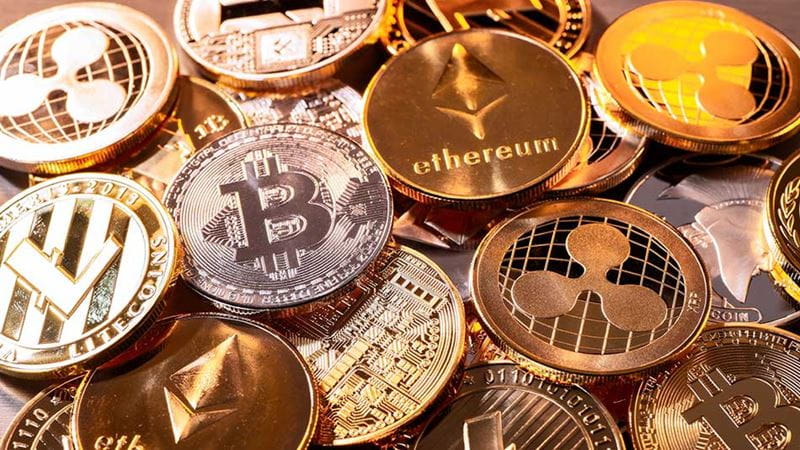