In late October, the rate for 30-year fixed-rate mortgages—the industry benchmark—averaged more than 7%, more than double the sub-3.0% rates being offered in January.

As the cost of borrowing to buy a home has spiked to levels last seen in April 2002, demand for mortgages has dwindled to 1997 levels, according to the Mortgage Bankers Association. Meanwhile, national average home prices dipped in the summer and are expected to keep falling.

Just like that, sellers' domination of much of the real estate landscape through the first part of the year has evolved into a much more amenable environment for many buyers.

"The days of pie-in-the-sky prices that are just thrown out there are gone, and people have to really think through their pricing before they put their house on the market," said Ryan Bennett, home loan regional director with BOK Financial MortgageSM. "We've taken a step in the right direction toward a more balanced market where neither buyers nor sellers have the upper hand."

And while soaring rates have given many potential buyers pause, Bennett said a resurgence of the art of negotiation—including on the mortgage front—can help ease some of the sting for those actively seeking to buy a new property.

"For buyers who've only known rates to be in the 3-, 4- or 5-percent range, it's hard to feel good about where rates are and that may be why a lot of people are throwing in the towel," Bennett said. "But that's why it's important to talk to a professional who knows the options you may have and can help you think through the situation."

The impact of higher mortgage rates can be significant.

Recognizing that the jump can be tough to swallow, Bennett said sellers are much more willing to negotiate with potential buyers, especially with those showing strong interest in a home. Details once again up for discussion—after years of being off the table as rates kept dropping—may include:

"If prices keep declining and sellers work with the buyer, buyers can come out with a situation that may not be as painful as if rates simply went up and conditions stayed the same," Bennett said.

As an example, Bennett described two homes on the same block in suburban Denver.

"The monthly payment on home B was almost identical to buying home A at the higher price six months earlier, and that's the value to being creative to finding solutions in markets like this," he said. "Of course, every market is different, but we've seen the ability to negotiate with the seller has returned in many markets."

A point (or two) to make

The elevated rate environment has also resurrected a tactic from the past: discount points that reduce the interest rate on a mortgage loan. Each point, which equals 1% of the loan amount, is essentially pre-paid interest that's given directly to the lender at closing.

Bennett said that sellers willing to make concessions may consider directing the money toward paying points, which lowers the rate on the buyer's mortgage and could help the borrower qualify for a larger loan.

Conversely, buyers who pay for their own points should calculate the break-even point, or how many months it will take to recoup the money paid out at closing.

"Offering to pay points can help a seller make their property more attractive while giving the buyer assurances that the rate will be lower than the current level for the duration of the loan," Bennett said.

Separate from working through deal details, Bennett said properties that are updated and show well or are in a desirable location can potentially sell quicker and at higher price points.

"Once again, if the property is in a place where people want to be, it tends to move faster," he said. 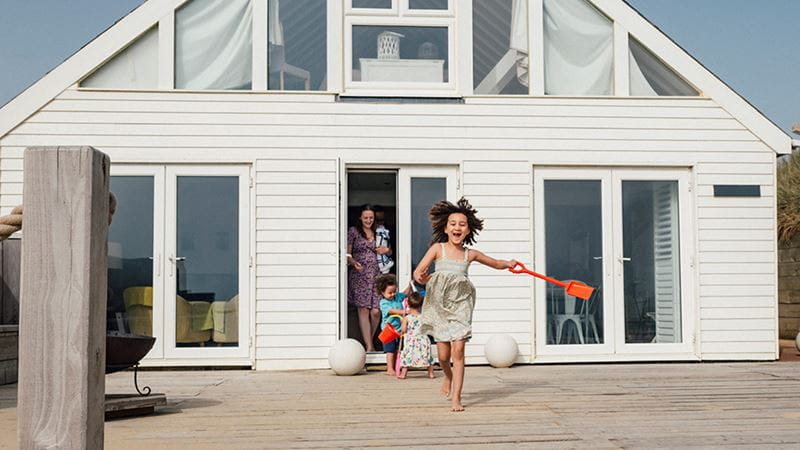 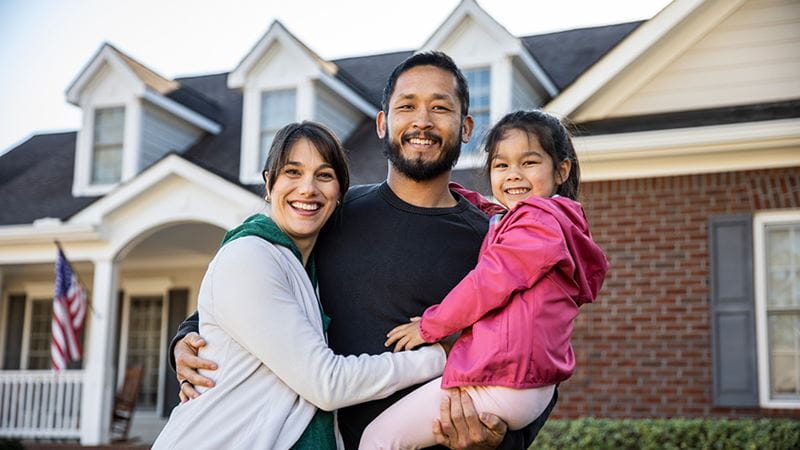 Homebuyers’ expectations are rising with mortgage rates. Here are 6 topics to understand about the process.
August 24, 2022 6 min read