Risky business: Crypto bad actors remind us of the value of oversight

In a matter of days, a popular crypto exchange went from being worth $32 billion to filing bankruptcy. There was a leak that pointed to solvency issues of FTX's sister trading firm, which inevitably was true, that took FTX from industry great to cautionary tale. And in its wake, investors are left talking about regulation and oversight.

"When it comes to crypto our stance has been simple and consistent, speculate responsibly," said Clint Dishman, a director in the BOK Financial® strategic investment advisors group. "And I think the events of the last week emphasize the importance of this perspective."

FTX is a crypto exchange launched by Sam Bankman-Fried in 2019 when he was 28 years old. And in just three years the valuation of FTX grew to $32 billion. FTX was a major player in the crypto space until November when the leaked financial information became the first domino to fall.

The crypto market experienced its second setback this year. The first was back in May when we witnessed the TerraUSD stablecoin break the buck and the value of it and its sister coin Luna drop from about $50 billion to zero in less than a week. This event ultimately resulted in Celsius, Voyager Digital and Three Arrows Capital declaring bankruptcy.

Then, just recently, we had another major shock when FTX, the third largest crypto exchange suffered a catastrophic meltdown due to a so called liquidity crunch. The meltdown started on a Sunday and within five days the firm had filed for bankruptcy protection and announced that the firm's CEO Sam Bankman- Fried, would be stepping down.

According to recent headlines, when FTX filed for bankruptcy on Nov. 11, it had an estimated 1 million customers and other investors facing total losses in the billions of dollars. The collapse reverberated across the crypto world and sent bitcoin and other digital assets plummeting.

"And, anecdotally, when a financial company has to come out and defend their liquidity, that may be the first sign of a problem," said BOK Financial Chief Investment Strategist Steve Wyett.

The exchange issues first came to light after it was leaked that a sister trading firm, was suffering from solvency issues.

"Ultimately, this leak set off a series of events that resemble a bank run scenario, causing a crisis for both FTX and the sister firm, as investors started selling the FTX token and taking their funds off the exchange," said Dishman.  In reaction, bitcoin's value dropped about 29% in a matter of days.

Wyett added that, "This was more than just a liquidity crunch. It showed signs of foul play."

"Alarm bells should be going off when something sounds too good to be true," said Wyett. "The success of FTX was too fast and went too high to make any logical sense. They were just founded in 2019 and in three years their value grew to $32 billion."

When it comes to the crypto sector, Dishman said there's been increased scrutiny on the lack of consistent application of exchange regulation, transparency of reserves or audited financials. And that lack of regulation or oversight, he said, leaves the window open for bad actors to enter.

"The Terra Luna and FTX debacles highlight the need for regulation," Dishman said. "We need the legislation, consumer protections, and enforcement that will ensure stablecoins and exchanges are managed appropriately and that they provide the transparency to ensure trust in the system. A regulatory framework will be developed to prevent these situations from occurring in the future."

President Biden issued an executive order earlier in the year that yielded a lot of information and direction to the various organizations. For the SEC and the Department of Justice, the message was to double down on enforcing rules that are already in place.

The U.S. House Financial Services Committee said it will hold a hearing on Dec. 13 on the FTX collapse.

About the upcoming hearing, Financial Services Committee Chair Maxine Waters was quoted as saying: "The fall of FTX has posed tremendous harm to over one million users, many of whom were everyday people who invested their hard-earned savings into the FTX cryptocurrency exchange, only to watch it all disappear within a matter of seconds."

She added that the United States needs "legislative action to ensure that digital assets entities cannot operate in the shadows outside of robust federal oversight and clear rules of the road."

"There are times that we all feel like regulations slow us down; that they can be a source of inefficiency within the markets," said Wyett. "But when we see situations like this, it's a reminder of why it's so important to make sure we know the rules of the game, and make sure the players are reporting their positions in the right way." 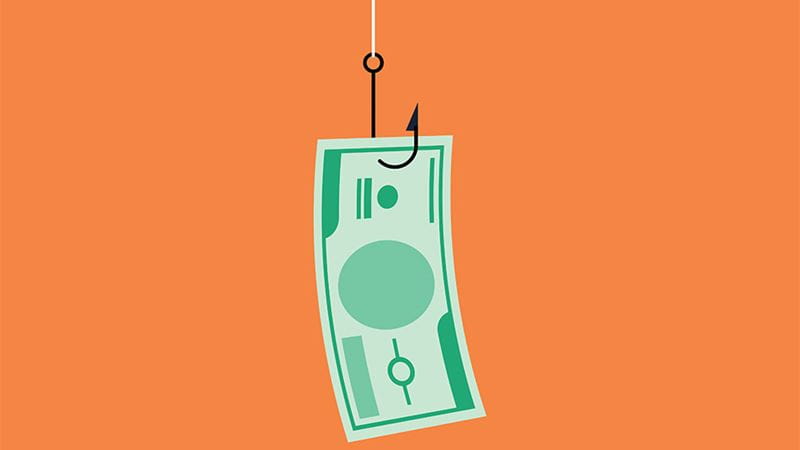 ‘Tis the season for small businesses to be on fraud alert

Pay attention to the details to keep yourself and your business safe
December 9, 2022 4 min read 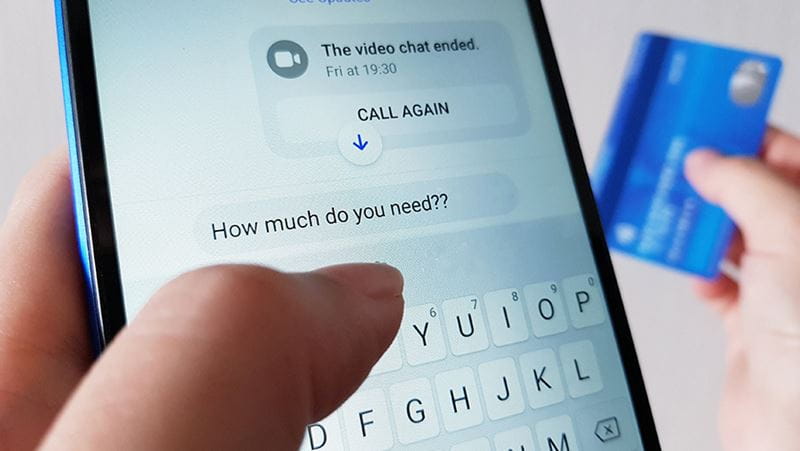 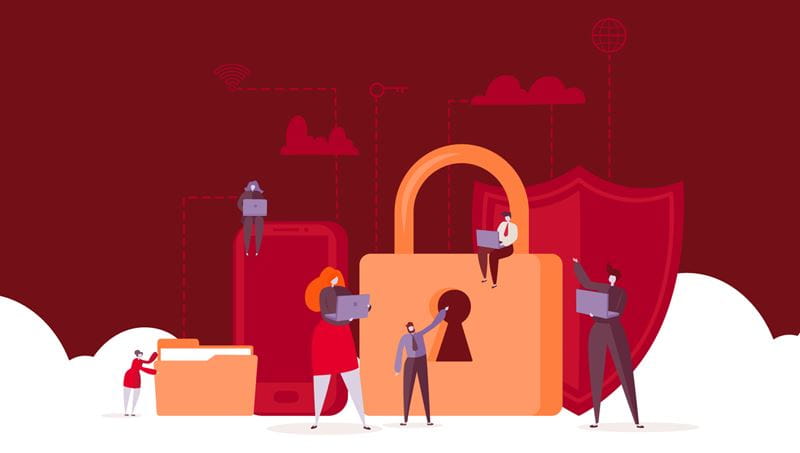 Costs of cyber threats to businesses continue to rise