Henderson started his career with BOK Financial in 1991 as the head taxable fixed income trader on BOK’s institutional trading desk before being promoted into the Wealth Management division as vice president, manager of bond funds. He was later named the director of trust investments and president of BOK Investment Advisors with overall responsibility for the Investment Management group’s alternative and traditional discretionary assets under management.

Henderson earned a bachelor’s degree of business administration in finance from Southern Methodist University in Dallas. He holds the Chartered Financial Analyst (CFA) designation and has served as a past president and board member for the Oklahoma Society of Financial Analysts. He is currently an executive board member of the Boy Scouts of America’s Indian Nation Council in Tulsa, Oklahoma.

Outside of work, Brian enjoys traveling around the world with his family, listening to old music, scuba diving, fishing, and spending time with new and old friends. 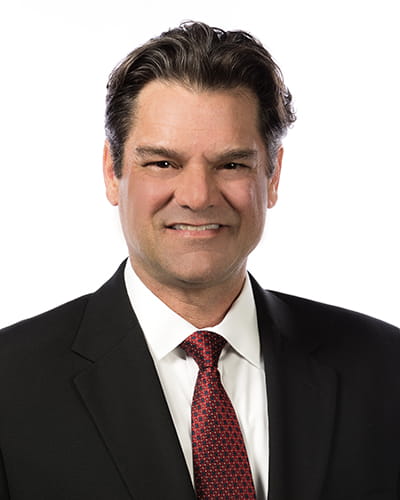