In addition to serving as CEO of Bank of Texas, Norm Bagwell serves as executive vice president of BOK Financial Corporation and is responsible for all regional banks, commercial banking, and business banking across the company’s eight-state footprint.

Bagwell received a BA and bachelor’s in business administration from Southern Methodist University, where he is a distinguished alumnus from the Cox School of Business.

Bagwell currently serves as Chairman of the Baylor Scott & White Healthcare Foundation. He also serves on the board of directors for SMU Cox School of Business, State Fair of Texas, Junior League of Dallas, and Panola Company LTD. He is a member of the Salesmanship Club, Maverick Chapter WPO, Dallas Assembly and Dallas Citizens Council. He is past chairman of the Dallas Regional Chamber and a past trustee of the Salesmanship Club Foundation.

Bagwell also has received a number of awards. He was awarded the Chairman’s Leadership Award from the Dallas Regional Chamber of Commerce in 2001. In 2005, he received the Distinguished Alumni award from Southern Methodist University and Cox School of Business, as well as the Torch of Conscience award from the American Jewish Congress. In 2013, Bagwell and his wife, Robin, received the Margaret Sharpe Award for Community Service. Bagwell received the Chandler Dykes Leadership Award from Texas Woman's University in 2018, and has been recognized as one of the region's most influential business leaders by DCEO Dallas 500 for each of the past six years. 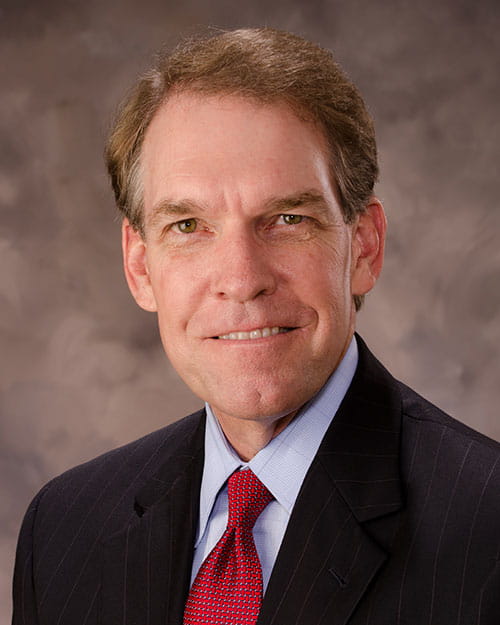