The demand for heavy equipment used for construction purposes is still far outpacing what manufacturers and dealers can provide—at least for now.

The industry has benefitted from the booming housing market and the 2021 passage of the $1.2 trillion Infrastructure Investment and Jobs Act. "We had a lot of heavy equipment dealers that had their best year in 2021, and 2022 has turned out to be even stronger," said Darren Grahsl, manager of commercial finance at BOK Financial®. "The infrastructure bill should give the industry a decent little runway."

This demand has increased the pressure the industry was already feeling from a shortage of material goods and skilled labor. Raw materials such as iron and manufactured components such as computer chips are both in short supply, said Martin Brown, BOK Financial's director of commercial finance. "There are many factories that have machines ready to ship absent the chip," he noted.

Meanwhile, an estimated shortage of 2.4 million heavy machinery technicians (HMTs) is expected by 2028, according to the AED Foundation's 2022 report, which provides recommendations on how the industry can address the shortage. These technicians are necessary to repair and maintain heavy equipment such as excavators and cranes.

And with the shortages expected to continue, the industry may soon also feel the impact of the now-declining housing market and rising interest rates.

Demand may decrease over the next year

"I think we're at the front end of some uncertainty," Brown commented. "Everything looks good on the surface, but there are some things underneath that are going to have some impact." Currently, demand is still "extremely strong," but he expects it to decrease over the next six to 12 months.

One reason is rising mortgage rates, which is already reducing housing demand. Following the most recent increase of the Federal Funds rate, which indirectly tends to raise mortgage interest rates, the volume of applications for mortgage loans declined 3.7% the week of Sept. 23, compared to the previous week. When compared to a year prior, the volume was down 66%.

Heavy equipment dealers are closely watching the housing market, not only because it's a large part of the economy but also because a decline in new home construction could mean less demand for heavy equipment, Grahsl said.

Residential construction isn't feeling the pinch yet because of the shortage of available houses, compared to population growth. In August, initial construction of single-family homes actually increased by 12.2% compared to July, according to data from the U.S. Census Bureau and the U.S. Department of Housing and Urban Development.

Another factor that remains to be seen is how heavy equipment dealers themselves may be impacted by rising interest rates. So far, the answer is: not much. "Rates still haven't impacted our dealers that greatly," Brown said. "It's certainly more expensive to borrow money but the fact is that the demand has been so heavy that there's very little interest that gets charged because, after the new machine gets delivered, it's subsequently sold in a short period of time."

If the U.S. economy does fall into a recession, the heavy equipment industry would not be immune to it, experts said. "It goes back to housing. And it goes back to state, local and federal governments," Brown said. If governments spend less on municipal improvements, for instance, then the end-users of heavy equipment will see that they have fewer opportunities to use the machines they do have and thus will be less likely to invest in a new machine or replace an older one, he explained.

Heavy equipment dealers are keeping an eye on macroeconomic signals such as rising interest rates and inflation, Grahsl agreed. "These people are all very experienced businessmen and
-women and have seen cycles throughout their careers. While seeing a lot of positives, they are very cognizant that could change because of general economic decline."

"They're seeing lots of demand, ordering is still strong and their customers have a long backlog of projects. However, they also know that there stands a very good chance that it will slow down, and they're just being mindful of that," he continued.

"I think dealers are cautiously optimistic about things." 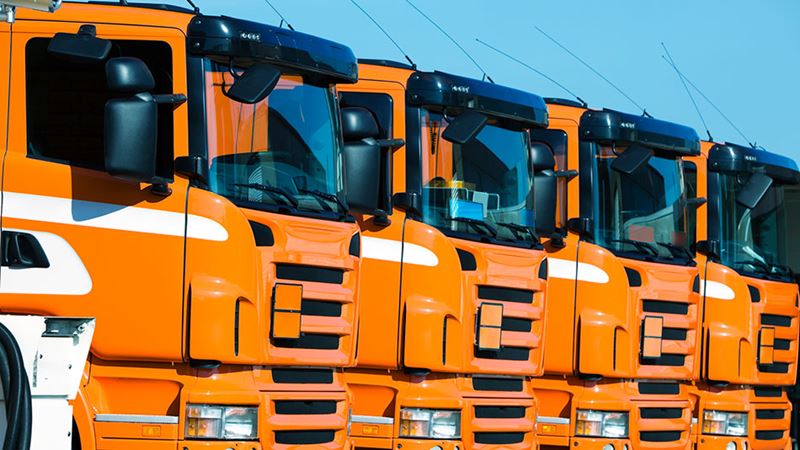 Rates are rising: What does that mean for equipment loans? 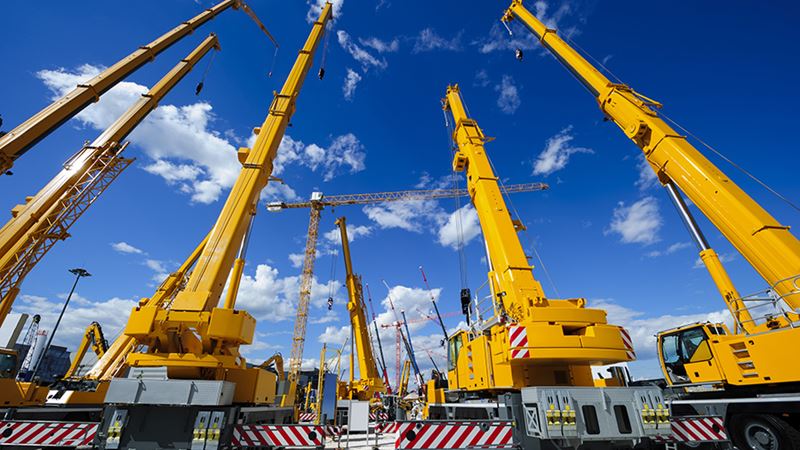 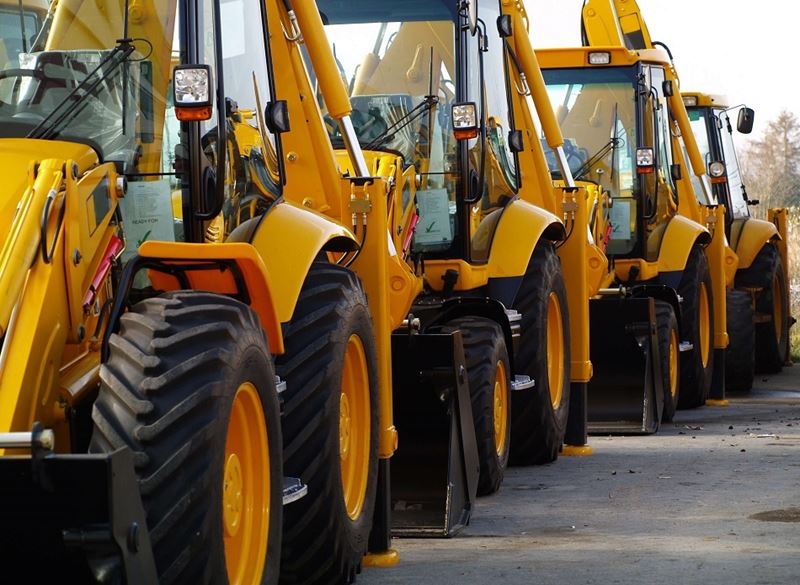