After spending much of 2022 fretting over the rising cost of nearly everything from groceries to staying cozy this winter, most homeowners will greet the New Year with a fresh household budget concern: elevated property tax bills.

Even with real estate demand faltering, property values will likely hit Jan. 1 at higher levels than 12 months earlier, which means the amount many set aside for taxes on a monthly basis will probably prove insufficient when annual notices start arriving in the first quarter.

"Before the pandemic, typically about 70% of escrow accounts came up short. In 2021, that rose to 75%," said Adam Klick, escrow services manager with BOK Financial MortgageSM. "This year, we've been tracking at almost 80%, and we can see that going up even more."

Since such shortfalls usually require makeup payments and prompt a new, higher monthly escrow payment, the impact can be considerable.

Fueled in part by plummeting mortgage rates and a dwindling supply of available homes following the onset of the pandemic, home prices nationally jumped 40% between June 2020 and June 2022.

Although the average benchmark 30-year mortgage rate spiked to more than 7% shortly thereafter—more than double the sub-3.0% rates being offered in January—average home prices in September ran 11.4% higher than year-earlier levels, according to CoreLogic industry analysis.

Property tax assessments diverge from such spot surveys in the mechanics of determining a home's value, which relies on the closing prices of comparable properties over the past 12 to 18 months. If the bulk of relevant sales happened while the real estate market was red hot, more recent lower valuations won't apply.

Plus, given the appeal of states such as Texas, Arizona and Colorado to individuals relocating from other parts of the U.S., demand may not dip as much on a local basis, Klick added. That can lead to higher-than-average price gains, as the CoreLogic analysis found.

"Values appear to be slowing down nationally, but within the BOK Financial® footprint across the Midwest and Southwest, prices have generally held strong through the fall and we expect them to continue to hold relatively well into 2023," he said.

Once homeowners receive official valuation notices in the first few months of the year, they may appeal the valuation within a specific timeframe.

"Typically, these notices will reflect the average value of properties defined as similar to yours, but it's important to check the square footage, the home specifics and the neighborhood," Klick said. "Even within the neighborhood, it's important to distinguish between the Cadillac side of the subdivision and the Chevy side because each should be valued appropriately."

He added that real estate professionals can help refine which properties are most comparable and propose an alternate value in the appeal, which will either be accepted, shunned or negotiated.

Select homeowners should also ensure that the new valuation takes all exemptions for which they're eligible into account. Generally offered to older homeowners, veterans and owners of specific types of agricultural property, exemptions may annually reduce the stated valuation or limit the amount that values may increase from year to year.

Once any efforts to modify the valuation are exhausted, Klick recommends reviewing your property insurance, especially since many insurers have hiked premiums by as much as 20% in recent months.

"You can't fire the tax office but you can shop your insurance," he said. "It usually pays to make sure you have the right coverages and the best premiums."
- Adam Klick, escrow services manager, BOK Financial Mortgage

The dollars and cents

What does this all mean to the average homeowner?

Regardless of the state, the broad uptrend in real estate values and property taxes has driven total mortgage payments higher for a number of years. Klick said through the first part of 2022, 4% of the monthly payments within BOK Financial's book of mortgage loans featured escrow payments that exceeded the principal and interest portion, but an additional 5% are within $100 of crossing that threshold.

"It's a big component that can materially impact a borrower's ability to repay their loan, and homeowners should be prepared," he said. 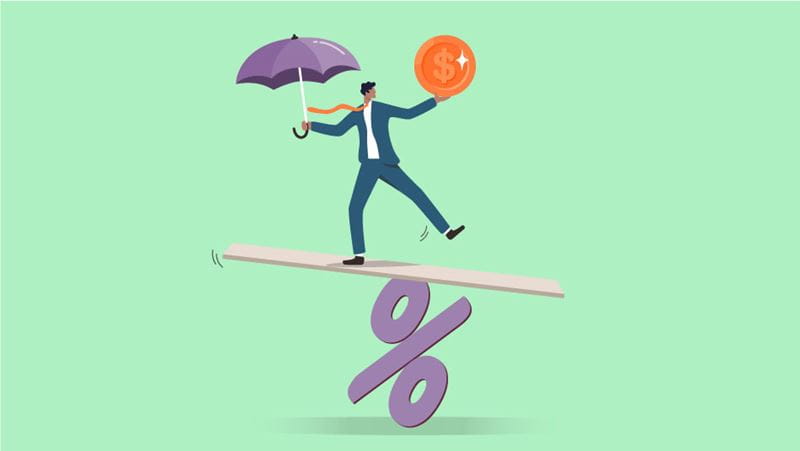 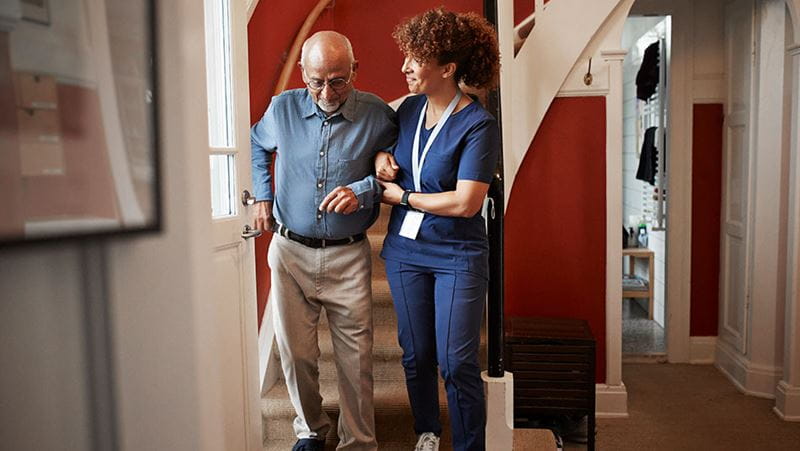 Do you have a plan for your long-term care?

7 in 10 retirees will need it; cost of care increasing exponentially 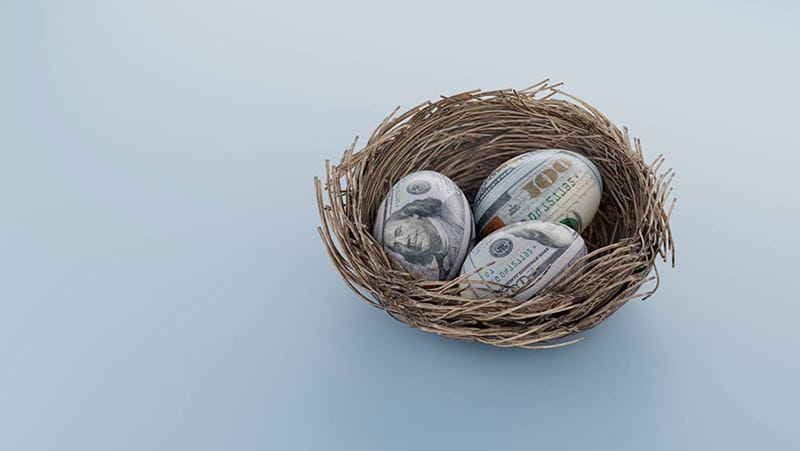